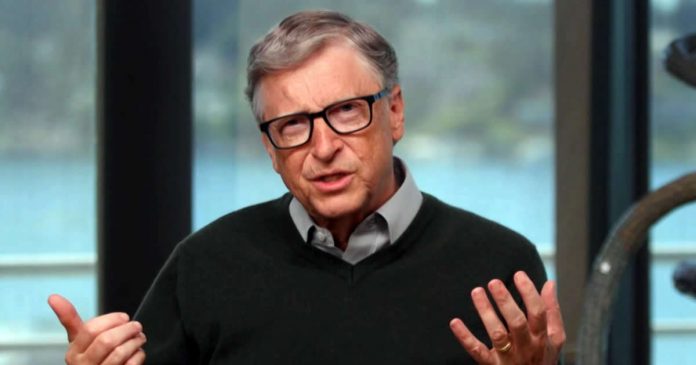 Microsoft founder and billionaire Bill Gates wants to donate all but a small part of his fortune to the non-profit organization Bill and Melinda Gates Foundation.

Bill Gates has previously donated $6 billion annually to the fund, but he says “the great crises of our time require all of us to do more.” And he has already transferred the $20 billion dollars to the fund.

In his blog post, he addresses the current world situation during a global pandemic and the Ukraine war — “As I look to the future, my plan is to give all my wealth to the foundation other than what I spend on myself and my family.”

The Bill and Melinda Gates Foundation uses the money to invest in various projects that are intended to help the general public — at least, that is the goal it has set itself.

Currently, according to information from Forbes, Bill Gates’ fortune is about $122.1 billion dollars, and in the list of the richest people in the world, he ranks fourth.

In the blog post, Gates gives a special thanks to Warren Buffett. The major US investor has donated a total of $35.7 billion to the Foundation to date, including a recent donation of $3.2 billion. This makes him the second largest donor after Bill and Melinda Gates. 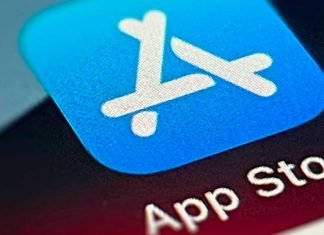