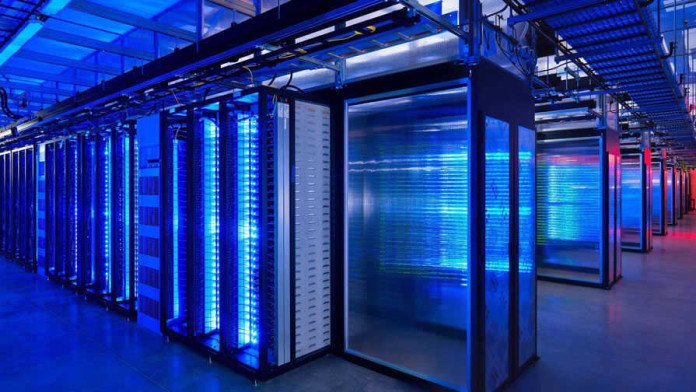 When we hear Supercomputer, first thing comes to our mind is its super speed and performance related to normal ones. But with impressive performance every supercomputer comes at a price – size and energy consumption. Now some scientists developed a model of biological supercomputer that have much faster problem solving feature by using very little energy.

Researchers at Lund University in Sweden have utilised nanotechnology to create a biological supercomputer that can solve certain mathematical problems far faster and more energy-efficiently than conventional electrical computers.

Conventional computers can only do one thing at a time. The more arithmetic operations a problem requires, the longer it takes to perform the calculations. This means that electronic computers are not efficient in dealing with combinatorial problems, for example in cryptography and mathematical optimisation, which require the computer to test a large number of different solutions.

So unlike a traditional computer, biological supercomputer don’t work in sequence, they operate in parallel — leading to much faster problem solving and using energy efficiently.

Biological supercomputer use a strategy similar to that of so-called quantum computers. Quantum mechanics uses qubits – ones and zeroes – whereas biocomputers use molecules that work in parallel.

And next advantage of biological supercomputer is its energy efficiency. Lund’s Heiner Linke says  – “Biocomputer requires less than one per cent of the energy an electronic transistor needs to carry out one calculation step”.

And also CBC reports that the model biocomputer used in the experiment is only about the size of a book.