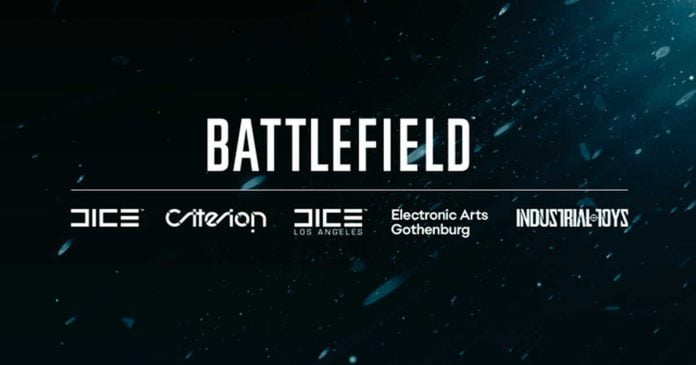 EA surfs the trend wave. After various battle royale games such as Call of Duty, PUBG and Fortnite are celebrating huge successes in the mobile sector, the Battlefield saga now also wants a piece of the smartphone pie.

EA has announced that by 2022 Battlefield Mobile will arrive — created from scratch and as an independent game from the rest that we have available on consoles and PC. Industrial Toys and DICE would be collaborating together for the mobile version of Battlefield.

It is also confirmed that the new Battlefield Mobile has already entered the testing phase to prepare for the launch in 2022.

It looks like EA is moving in a very similar direction as Activision with Call of Duty Mobile, which has turned out to be a huge success since its release. However, there is currently no information about the number of players, modes, hardware requirements, and so on.