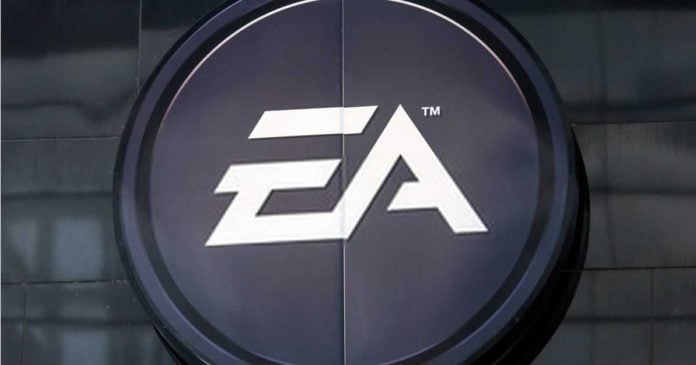 As with CD Projekt Red, now EA Sports has suffered data theft by hackers. Hackers claim to have stolen 780 gigabytes of source code from EA, including that of the Frostbite engine and FIFA 21. According to the publisher, player data was not accessed. But the theft also affects them.

How much data was stolen is not entirely clear. Vice reports on the basis of screenshots from partly private forums that hackers claim to have stolen 780 gigabytes of data. They are offered for sale. In addition to the source code of FIFA 21, code for matchmaking as well as EA frameworks and SDKs should also be included.

This attack comes just after the company announced an upcoming title in this series, Battlefield: 2042.

The theft has been confirmed by EA itself. The hackers have boasted of this event in cybercriminal forums. EA has confirmed to Vice that the data the hackers claimed to have stolen matched the stolen data. According to a statement from EA, the company is “investigating a recent incident of intrusion into our network where a limited amount of game source code and related tools were stolen.“

EA assures that “No player data was accessed,” and they believe that there is no reason to “believe there is any risk to player privacy.” They have already taken action and made “security improvements and do not expect an impact on our games or our business.”

Shortly after the attack, hackers posted screenshots demonstrating their access to EA Sports systems. None of the aforementioned internal data has been published, although according to Vice sources, they are already trying to sell this information, which could lead to many problems for the company.