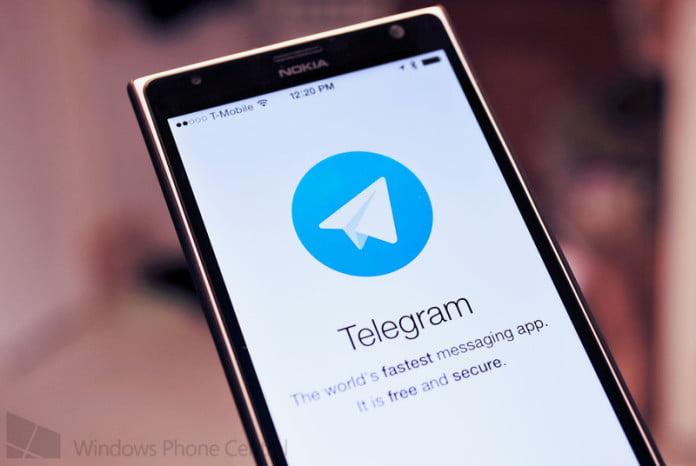 Popular messenger Telegram, the rival messaging app to WhatsApp which recently hit headlines over its popularity with terror group ISIS, is facing criticism on Twitter over its claims that it is totally secure and encrypted with NSA whistleblower Edward Snowden also raising the issue.

The concern over Telegram was first raised by Matasano Security’s firm’s Thomas H Ptacek who posted that the app “stores the plain text of every message every user has ever sent or received” on its servers. According to Ptacek’s tweet, Telegram is not relying on encryption for the data it saves on its cloud servers, contrary to the app’s claims.

By default Telegram stores the PLAINTEXT of EVERY MESSAGE every user has ever sent or received on THEIR SERVER.

The tweet was then re-shared by NSA whistleblower Edward Snowden who posted, “I respect @durov, but Ptacek is right: @telegram’s defaults are dangerous. Without a major update, it’s unsafe.”

I respect @durov, but Ptacek is right: @telegram‘s defaults are dangerous. Without a major update, it’s unsafe. https://t.co/pbBt2rHr5x

Pointing towards the vulnerability of such a setup, Snowden hinted that the plaintext of the messages should not be accessible to a service provider at all for a connection to be truly secure.

To be clear, what matters is that the plaintext of messages is *accessible* to the server (or service provider), not whether it’s “stored.”

Telegram has recently been branded the “favorite” messenger among international terrorists in the US media, after Islamic State jihadists allegedly used it while claiming responsibility for attacks in Paris and on the Russian plane over Sinai. Laith Alkhouri, director of Research at Flashpoint Global Partners, called Telegram “the new hot thing among jihadists” in a CNN Money report. The messenger’s encryption might have provided them with the opportunity to exchange secret messages, he alleged.

While Ptacek’s and Snowden’s conclusions appear to contradict the allegations of Telegram’s self-professed complete security, Pavel Durov apparently disagrees. The founder responded to Snowden’s tweet by saying: “Skipping the sarcastic part: users who don’t need cloud sync or do not trust us, use secret chats – https://telegram.org/privacy.”

@tqbf This is false: @telegram never stores plaintext of messages, and deleted messages are erased forever. Do you get paid for posting BS?

@Snowden Skipping the sarcastic part: users who don’t need cloud sync or do not trust us, use secret chats – https://t.co/ONA5LyENPI

But Durov’s reply that the app doesn’t store the messages hasn’t convinced all. London-based Mustafa Al-Bassam asked on Twitter, “How can http://web.telegram.org work while the phone is off then,” to which WhatsApp’s Jan Koum replied saying that unlike Telegram, WhatsApp for web won’t work without a phone as they don’t store any chat history on their servers.

Koum tweeted, “that is exactly why WhatsApp web client doesn’t work w/o your phone – because we don’t store you chat history on our servers 🙂 ”

Interestingly WhatsApp has been accused of blocking links to the Telegram app on Android. Telegram claims to have over 60 million monthly users. Telegram co-founder’s reply hasn’t convinced critics, who are pointing out that the default settings in the app are not really that secure.

Are you concern over security of Telegram ? We’d love to hear from you in the comments! 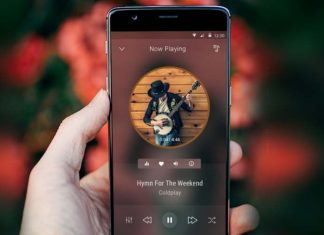