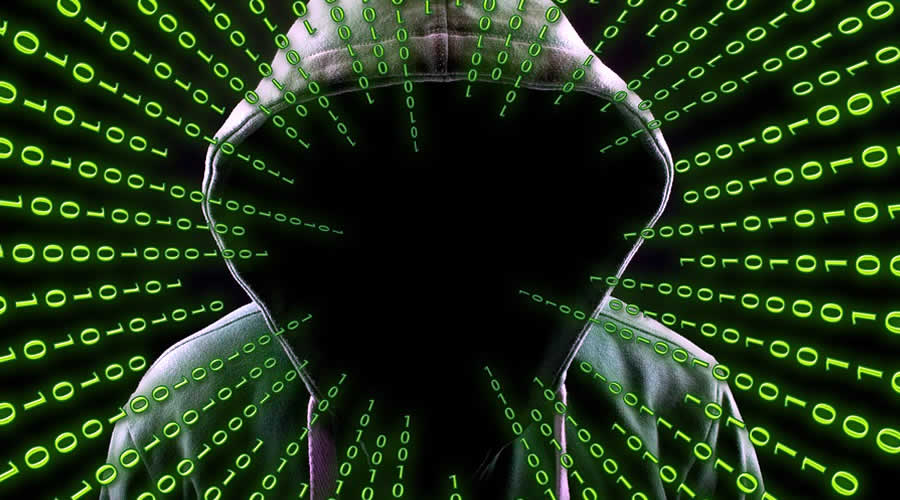 Cybercrimes are a broad range of criminal activities that involve computers, computer networks, or networked devices. Cybercrime encompasses computer fraud, phishing scams, theft of trade secrets or corporate data, ransomware attacks, cyber espionage, identity theft, and many other crimes. Cybercrimes can result in the loss of funds, identities, and other resources. Those that target people in developing countries can cause the most harm.

Cyber laws counteract this criminal activity, investigating and prosecuting cybercriminals. Read on to learn more about the role of cyber law and how it can help countries with developing economies.

Developing countries tend to have cyber laws that protect consumers through online transactions that lag behind their need, according to the United Nations Conference on Trade and Development. At the time of this conference, the data on cyber laws could not be extracted from 73 countries, suggesting that online security concerns were not being sufficiently addressed.

There have also been a number of cyberattacks in which hackers or other cyber criminals targeted developing countries. For example, hackers in Canada used approximately 100,000 poorly protected computers, largely in developing countries like Poland, Brazil, and Mexico, running off with more than $44 million. In 2016, an anonymous group of hackers stole $81 million after infiltrating Bangladesh’s central bank.

In the article “Diffusion and Effects of Cyber-Crime in Developing Economies” published in Third World Quarterly, author Nir Kshetri explains that there are many reasons why cybercrime rates are so high in developing economies, including:

Ease of committing the crimes – Cybercriminals can often thrive in developing economies because there are often permissive regulatory regimes and weak, if any, laws.

Lull in cyber intelligence – While technology can often expand rapidly, there is often a lag of competent IT skills in developing economies. This can make it easier for highly skilled organized crime groups located in developing countries to perpetrate their crimes against organizations or people who do not have the skillset to adequately defend themselves.

Lack of defense mechanisms – In developing countries, people who have computers or are connected by computer networks may not have the skills, hardware, or software to aptly protect against cybercrimes.

Economic Impact of Cybercrime on Company and Individual Levels

According to ID Strong, an identity theft monitoring and protection service, cybercrimes cause approximately $600 billion in losses every year.

Individuals can lose their personal funds and identity. This can lead to damage to their personal credit and negative repercussions for years to come.

Cybercrimes committed against companies can also result in the loss of funds and private corporate financial information. However, companies can also stand to lose much more. Cybercrimes may include security breaches of their clients’ or customers’ personal data, exposing the company to potential losses and liability stemming from such data leaks. Companies can also suffer from a damaged reputation due to such corporate attacks. They can also lose their intellectual property or have their valuable trade secrets stolen and given to competitors.

Strong cyber laws can help fight cyber crimes, including financial fraud and identity theft. They provide consumer protections, as well as the enforcement potential against those who commit such crimes.

Cyber laws often do the following:

Cybercrimes pose a threat to victims, especially developing countries. However, implementing appropriate cyber laws and enforcing them can help create a safe and secure online environment for all internet users.