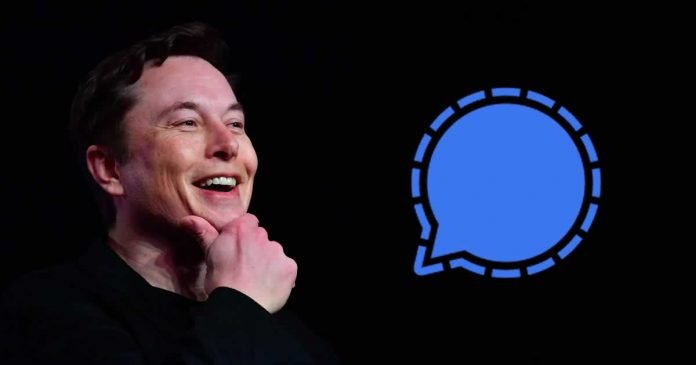 The most recent controversy that is being discussed on the internet, in addition to the assault on the Capitol, is related to WhatsApp.

If you have recently used WhatsApp, you will have seen the app asks you to accept the new conditions of use to continue using the service. But, unlike the changes that the application has included in recent years, this update of the terms of use of the service is the one that paves the way for the full integration of WhatsApp with Facebook.

Users who do not agree to the new terms and conditions and the new data protection declaration by February 8th can no longer use Whatsapp.

We all know Elon Musk engages in current affairs via Twitter, his comments regularly cause too much of a stir. Of course, the CEO of Tesla did not miss the opportunity to participate in the topic.

It is well known that Elon Musk does not look favorably on Facebook practices, and yesterday it was clearer. And it is that he published a meme that hinted at the influence of the social network in the violent acts in the Capitol. Several reports agree that supporters of Donald Trump organized the riots through Facebook groups and, of course, on WhatsApp.

Hours after sharing the controversial image, and surely taking advantage of the global scandal over the updated conditions of WhatsApp, Elon Musk tweeted: “Use Signal.”

What was he referring to?

Signal is an instant messaging app available on iOS and Android. It is one of the many secure alternatives that currently exist to WhatsApp. The main characteristic of Signal, precisely with which it tries to distance itself from its rivals, is its emphasis on privacy and security.

The app promises end-to-end message encryption and even the ability to self-destruct texts after a certain time, among other novelties. Obviously, in the last hours, it has become an ideal option for those who do not think to accept the terms of WhatsApp.

Now, when your application is promoted by Elon Musk himself, you run the risk of collapsing your network. Signal, unfortunately, saw its verification system temporarily collapse from the huge number of registration requests. Fortunately, those responsible quickly resolved it.

We don’t know exactly how many users they added, but there is no doubt that Elon Musk pushed them like never before.