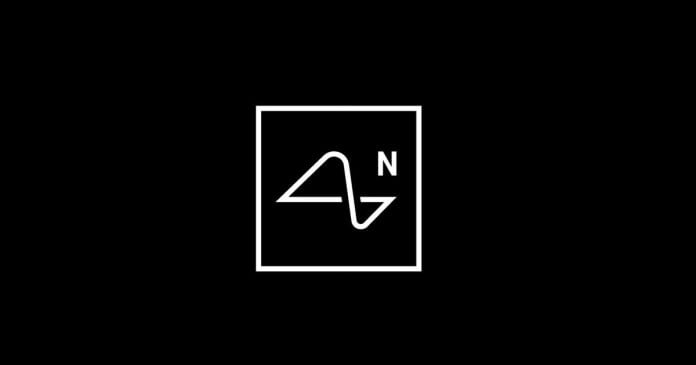 Elon Musk confirms the debut of the first Neuralink ‘working device’ on Friday.

The hype for this announcement has been enormous, and it is understandable since the goal of that first Neuralink device would be to shape a brain-computer interface that could be of great help to people with severe brain injuries.

According to Elon Musk this Friday, they will show a Neuralink device in operation without further ado. He has not gone into details, so we have no choice but to wait until Friday to delve into these topics, although there is no doubt that it is something fascinating.

According to Elon Musk, they have completed tests in which a monkey was able to control a computer with its brain, but it seems that they have not yet used it in humans

Last summer, we got to see some of the progress Neuralink was making. Among the most important, we can highlight the creation of a very special robot capable of working as a “sewing machine.” That would place electrodes distributed in the depths of the human brain, following a pattern of stitched thread. It sounds like science fiction, but it’s serious.

This “thread” of electrodes distributed throughout the brain would be connected to a capsule that would be located behind the ear , and that would allow the transmission of brain signals through Bluetooth with which to control a computer. It would also be possible to monitor your brain activity.

Thanks to this type of solution, Neuralink wants to help people who suffer serious brain damage and those who have suffered the deprivation of some of their senses, or even of one or more limbs.

This means that with this type of implants, it would be possible, in theory, to restore vision, hearing, and speech to people who lost these senses, and it would also facilitate the integration of mentally controlled robotic prostheses to achieve bionic limbs with automated and ‘natural’ operation.