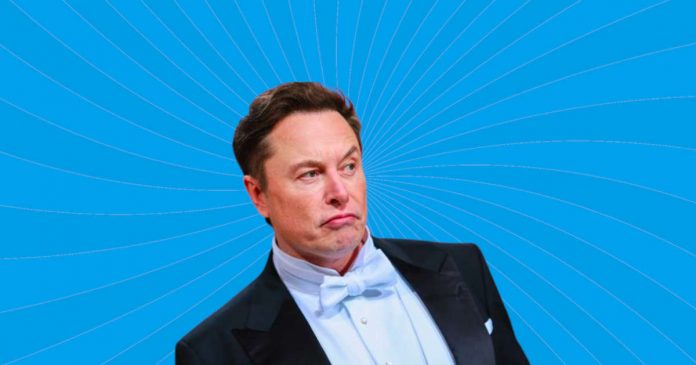 The new course of Twitter by Elon Musk is under the watchful eye of many, worried that the social network could turn into a den of fake news and hatred. From Trump’s unblocking to the amnesty for suspended accounts in recent years, Musk has shown that he wants to put very few rules on the public discussion on social media.

Elon Musk has said he will make smartphones if Apple and Google remove Twitter from their app stores. Musk responded to Liz Wheeler’s(political commentator and podcast) post with a proposal to think about his smartphone if Twitter is removed from the app stores for iPhone and Android. At the same time, Musk expressed the hope that things would not come to such a development of events.

This chaotic platform management strategy has led some to wonder whether Apple or Google could kick Twitter out of their respective app marketplaces. There’s no indication that they’ve considered making this move, but that didn’t stop Elon from claiming that he’d make his own phone if there were no other choice.

App store fees charged by Google and Apple are another irritant that Musk says is hindering the growth of companies like Twitter.

Elon Musk acquired Twitter at the end of October for $44 billion. He dismissed the board of directors and personally led the social network. After that, half of the employees were fired from the company, including members of the organization’s management. On November 22, Musk announced that he no longer plans to cut staff and wants to hire more engineers. 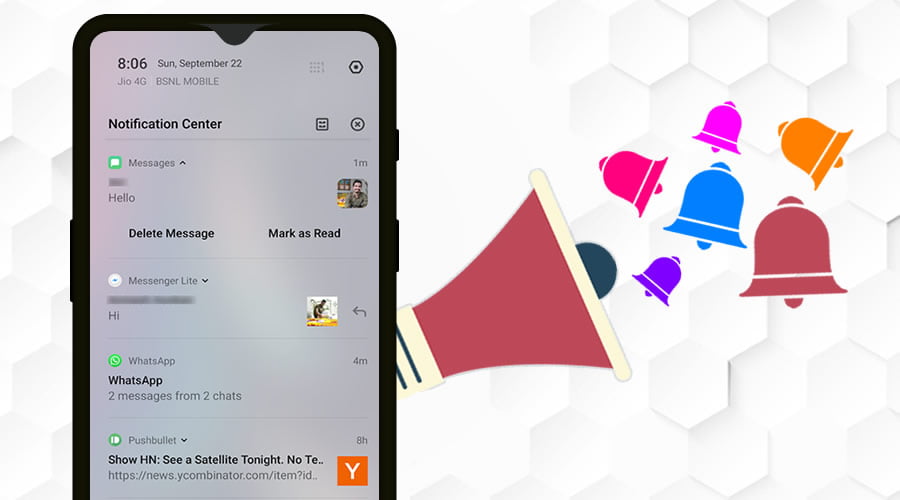