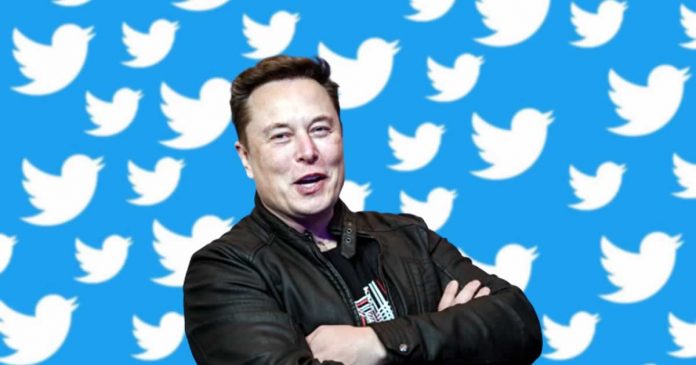 After the poll about his resignation as Twitter CEO, Elon Musk talked for the first time about his future at the helm of the company.

After witnessing the World Cup final in Qatar last Sunday, Musk asked Twitter users if he should stand down as CEO. The 12-hour survey was completed by 17.5 million users. 57.5% of participants voted for Musk to stand down as CEO of Twitter, while 42.5% voted against it.

It is still unclear who will be Musk’s successor and when this change could take place. When a user suggested it, Musk wrote: “No one wants the job who can actually keep Twitter alive. There is no successor.” Musk also wrote that the future Twitter boss must “like pain a lot“. In addition, as a Twitter boss, you have to invest your savings because the company has been in the “fast lane to bankruptcy since May“.

Musk has already announced his resignation as CEO of Twitter. He won’t do it immediately, but he has put it in writing that this is his intention. Musk’s decision is that he will no longer be the CEO of Twitter, but will continue to be the owner of the company and will continue to hold positions of responsibility. According to his tweet, he continues to lead the software development and technical infrastructure teams even though he finds “someone foolish enough” to become Twitter CEO.

However, according to CNBC, Musk has been looking for a new Twitter CEO for some time — even before the Twitter poll. 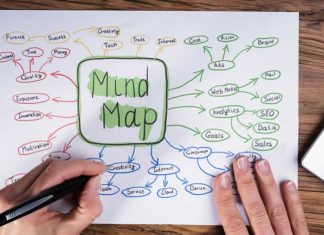