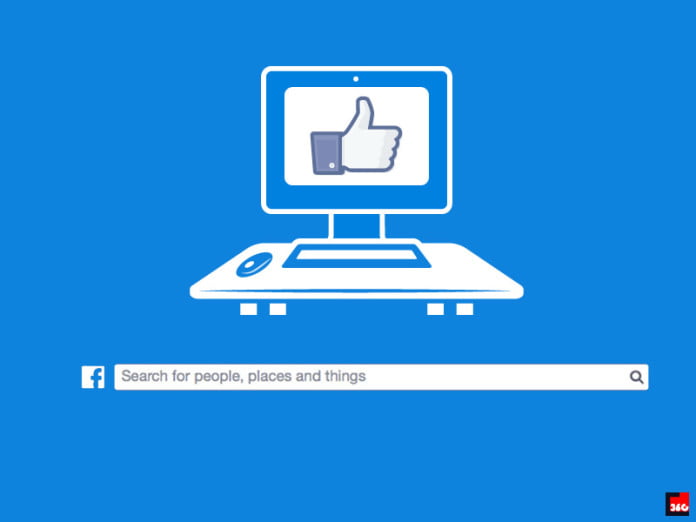 Facebook has a public but slightly hidden feature that lets anyone see all of the photos you ever liked by a simple search keyword.

By just heading to the search bar at the top and searching for “Photos liked by” a certain person, you can see all of the pictures that person has given the thumbs up to, through all of their history on Facebook.

The same tool can be used on yourself, by typing “Photos liked by me”. Or it can be used for other things entirely — typing to look for friends who like a certain group will show everyone who is a fan of a certain page, for instance.Graph search mostly uses natural language, which means that you can search in the way that you’d expect if you were talking to a real human being.

The tool only shows information that is otherwise publicly available elsewhere. But like the recent discovery of the potentially embarrassing “Favourite Quotes” section, Facebook has such a huge collection of often very old data about people that dredging it back up could still be embarrassing or against people’s wishes.