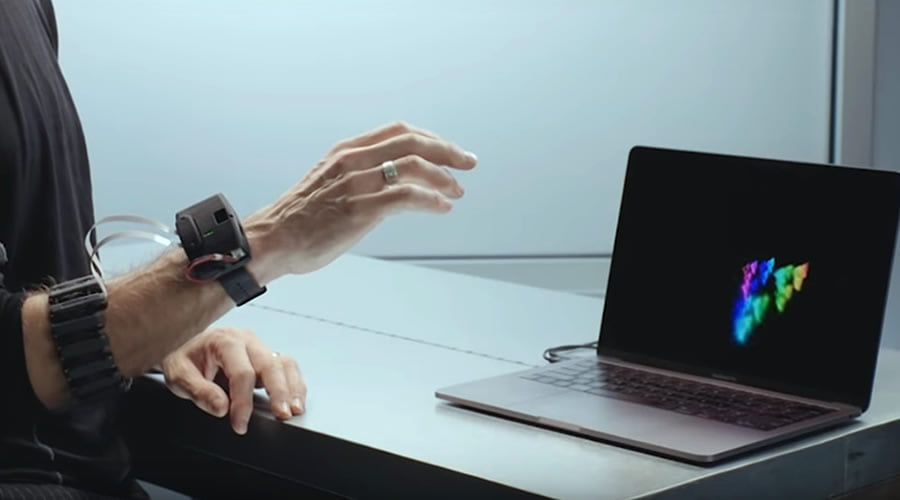 Facebook is already alleged for getting private user data and it looks like the tech giant is now planning to access people’s brain so that they can control computer interface.

Facebook recently purchased a four-year-old neural monitoring startup CTRL-Labs for somewhere between $500 million and $1 billion. CTRL-Labs uses a mix of machine learning and neuroscience to develops software that can control computer interfaces simply by user’s brainpower, even if they aren’t physically moving.

Today we’re thrilled to share that Facebook has agreed to acquire CTRL-labs. Our team is excited to join @boztank and his group Facebook Reality Labs to empower people with non-invasive neural interfaces at scale. https://t.co/b5w8ks62Sj

CTRL-Labs will become a part of Facebook Reality Labs — AR and VR division of Facebook that was formerly known as Oculus Research. CTRL-lab’s flagship product is EMG wristband that measures neuron activity in a subject and then imitates the same motion on a computer screen.

According to Andrew Bosworth, VP of Facebook AR/VR department, vision for this acquisition is to build a wristband that lets people control their devices as a natural extension of the movement. He elaborated the working like this in his Facebook post, “You have neurons in your spinal cord that send electrical signals to your hand muscles telling them to move in specific ways such as to click a mouse or press a button. The wristband will decode those signals and translate them into a digital signal your device can understand, empowering you with control over your digital life. It captures your intention so you can share a photo with a friend using an imperceptible movement or just by, well, intending to.”

Technology like CTRL-Labs is going to be an inevitable factor in augmented reality glasses, where keyboard and mouse became obsolete and people give access to their brains to some device that can control computer interface and do more things beyond your imagination.