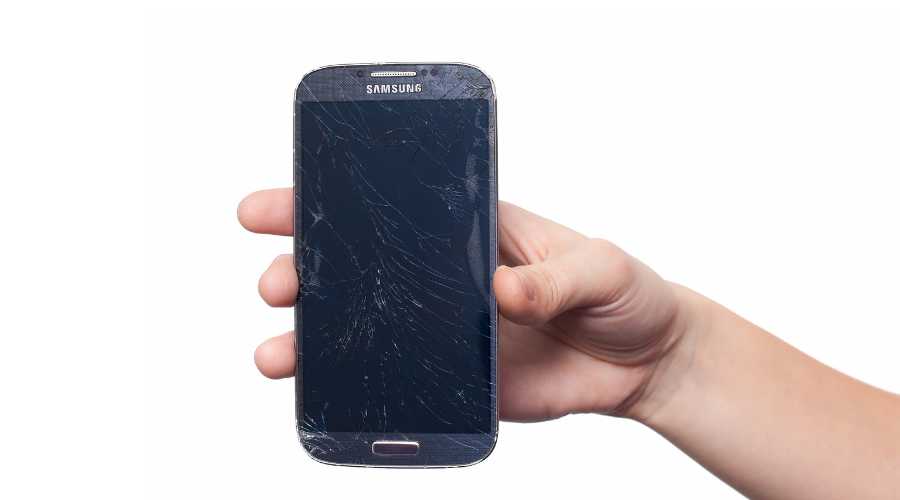 The smartphone industry is one of the most competitive markets today. There are so many smartphone manufacturers that each try to get the upper hand on each other through the various innovations that they all try to put forth.

We have under-screen fingerprint scanners, cameras (which are, in some smartphones, much more than necessary), iris scanners, sensor arrays that make fast and secure facial recognition possible. These are all technological advances that have been made to fit a compact form.

If you told 10-year-old me that I would be holding an iris scanner in my hands one day, I wouldn’t have believed you. The rate at which technology evolves is astounding.

That’s all good, but…

With all these innovations, we seem to also overlook the basics in the same way we discard old toys for newer ones. The prime example of which is the headphone jack starting to disappear.

Another common problem we face is that of repairability. Isn’t it funny how the more expensive smartphones almost always sport a glass and metal chassis?

Modern flagships are fragile as it is. If that’s the case, wouldn’t it make sense to make them as easy to repair as possible?

It would seem that pricing smartphones as high as a thousand dollars isn’t enough. You have to be charged extra for repairs too. To put things into perspective, a screen replacement costs $269 for the Galaxy S10 Plus. And keep in mind that this is for the base model.

Repairs are difficult for a reason.

While it’s possible for consumers to do repairs themselves, especially when high-quality electronic parts are available from sites like onlinecomponents.com, the problem is that not all consumers are alike in terms of skill. The repair process can easily be marred by user error. This is also why most flagship phones can only be repaired by a licensed and authorized technician.

In contrast, phones that are easy to repair are consumer-friendly, which would mean that repairs may be performed by anyone who has a basic understanding of smartphone repair procedures.

Planned obsolescence has long been a topic in the tech industry. It is a concept that claims that smartphone manufacturers intentionally design their devices in a way that it has a set period of usability.

Once that period passes, the device may degrade in terms of performance to the point that it becomes unusable, thereby forcing consumers to buy the company’s latest and greatest.

But, the key takeaway is this…

It all really boils down to how you take care of your device. If you drop your phones often, then maybe a device that costs $259 to repair shouldn’t be the phone for you.

And it doesn’t necessarily mean that you won’t be allowed to get the latest and greatest from your favorite smartphone manufacturer. Devices vary in repairability. This site presents that metric in a manner that the average consumer can sufficiently determine which phones are easy to repair and which aren’t.