Sometimes its happens – Once you installed an awesome app from Google Play Store and because of low memory or some other reason you deleted  that app. Now you have a better Android phone and like to install that particular Android app that you uninstalled years ago :

But your memory sucks! You forget that app name.

But don’t worry Google knows you…. because your Google account saves the list of all the apps you’ve ever installed on your Android phone from Play Store.

May you can say Google spying on you – but this time you can take the advantage of that spying eyes.

So lets find out all the apps you ever installed from Play Store :

Of course, first you have to launch Play Store.

Now tap on the hamburger menu for options and choose ” My apps &  games“. 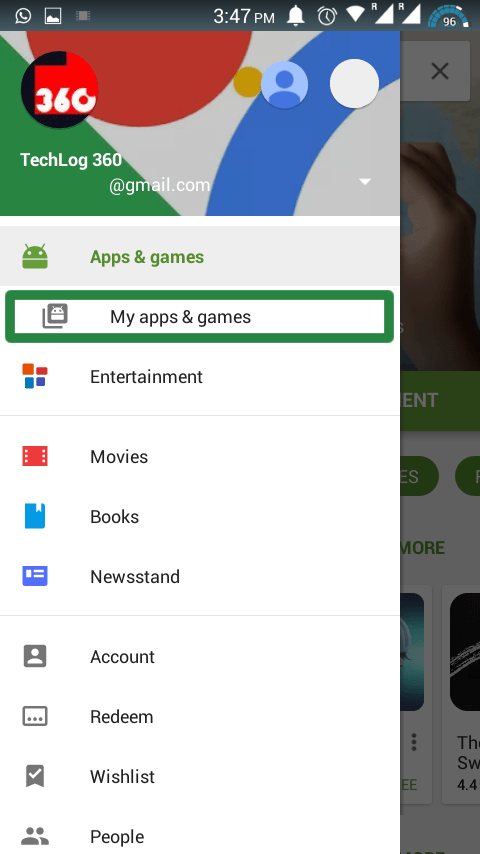 Now a new screen will load…..there tap on “All” tab to find all the apps you have ever installed on your Android phone from Google Play Store. 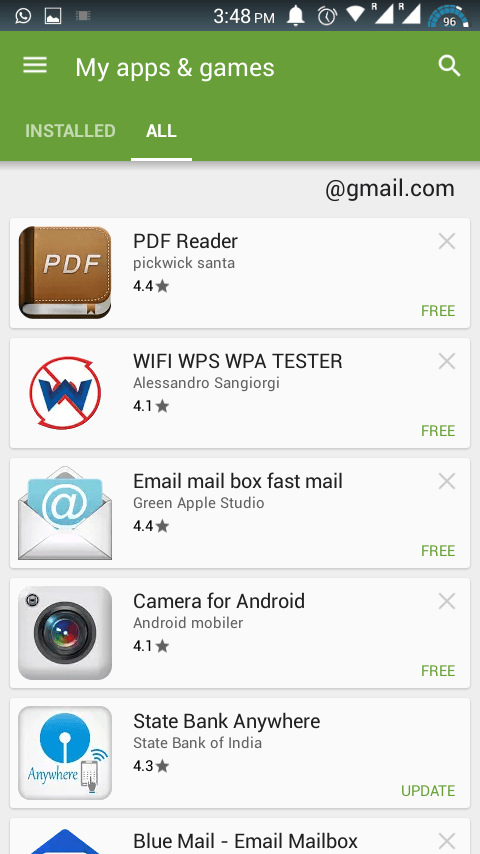 So now you know the trick.If you find it interesting share it with your friends.