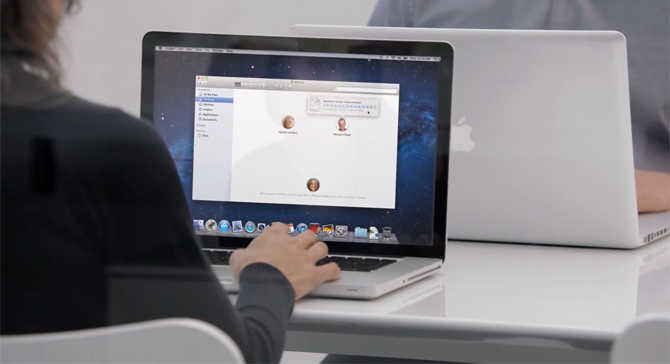 First Known Mac Ransomware Out There

Security researchers from Palo Alto Networks on friday found first fully functional ransomware, dubbed “KeRanger“, seen on the OS X platform. Researchers said that piece of “BitTorrent” software known as “Transmission” was infected with ransomware, KeRanger. so that when Mac users were downloading the latest version of the product, the ransomware was installed on their machine.

“Transmission is an open source project. It’s possible that Transmission’s official website was compromised and the files were replaced by re-compiled malicious versions, but we can’t confirm how this infection occurred,” Palo Alto said in the blog entry.

According to researchers the ransomware was able to bypass Apple’s security checks as it was “signed with a valid Mac app development system”, tricking the OS X operating system into thinking it was a legitimate piece of software.

So once KeRanger was installed on a Mac, it waited three days before carrying out the attack. The malware begins encrypting certain types of document and data files on a system and once that process is finished, KeRanger demands the victim pay one bitcoin, equivalent to just over $400, according to the latest price by industry website CoinDesk.

It’s not the first time Mac-targeting ransomware has been detected by security experts, as back in 2014 Kaspersky Labs discovered ransomware for Mac, though it wasn’t complete at the time. But the researchers today announced that they believed KeRanger was “the first fully functional ransomware seen on the OS X platform.”

The Palo Alto Networks team notified both Apple and the Transmission Project on March 4. Since then, they say Apple has revoked the security certificate exploited by KeRanger and updated its XProtect antivirus software.

The researches also note that Transmission has removed the affected versions of the BitTorrent installer from its website.

Usually Windows PCs are making headlines for being targeted with viruses, malware and any number of digital infections and now onwards untouchable Mac also came to the field.