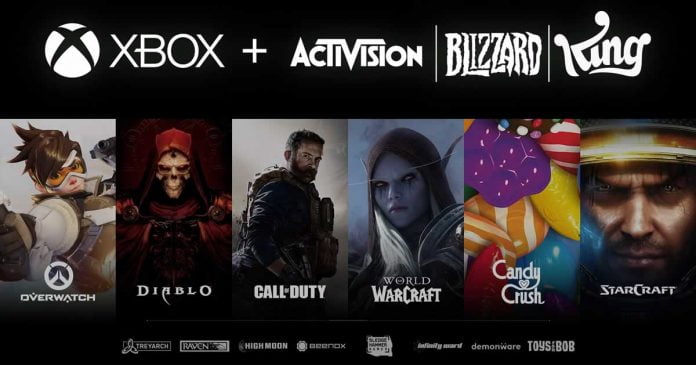 The Federal Trade Commission (FTC) of the United States will challenge the gaming industry’s largest takeover — the authority wants to block Microsoft from acquiring Activision Blizzard.

The FTC formally filed a lawsuit against Microsoft to try to block the purchase of Activision Blizzard King, this was announced by the US antitrust authorities on December 8, 2022.

“Microsoft has already shown that it can and will withhold content from its gaming rivals” — said FTC Director Holly Vedova. “Today we seek to stop Microsoft from gaining control over a leading independent game studio and using it to harm competition in multiple dynamic and fast-growing gaming markets.”

The FTC fears the acquisition would give Microsoft the power to crush competitors. The authority calls the game console Xbox as well as the subscription offer Game Pass and the cloud gaming it contains. In its complaint, the FTC accuses Microsoft of using previous acquisitions to harm competing game consoles.

The FTC cites as an example the acquisition of Zenimax and Bethesda, which were acquired by Microsoft for $7.5 billion back in 2020. “Microsoft decided to make several of Bethesda’s titles including Starfield and Redfall Microsoft exclusives despite assurances it had given to European antitrust authorities that it had no incentive to withhold games from rival consoles.” — the regular noted.

On the other hand, they consider that Activision’s current active player base, which stands at 154 million by combining the communities of Call of Duty, World of Warcraft, Diablo and Overwatch, could be harmed if the acquisition is given the green light.

Upon hearing the news, Activision Blizzard CEO Bobby Kotick wrote to employees that “the allegation that this deal is anti-competitive doesn’t align with the facts, and we believe we’ll win this challenge.” He said The merger of the industry giants “will be good for players, good for employees, good for competition and good for the industry.” Without naming the FTC directly, Kotick complained about a regulatory environment “focused on ideology and misconceptions about the tech industry.”

The President of Microsoft, Brad Smith, has responded on Twitter to the announcement of the FTC’s lawsuit, stating that they have been “committed since Day One to addressing competition concerns, including by offering earlier this week proposed concessions to the FTC“.

Although the panorama seems complex, the demand does not guarantee the blocking of the purchase of Activision. For now, the legal process will take place in the administrative court of the FTC, not in a federal one. What does this mean? That the body is willing to talk with Microsoft in search of an agreement that satisfies all parties involved, including the competition.

Microsoft previously announced its intention to buy video game maker Activision Blizzard in January. The parties agreed that the deal would amount to $68.7 billion. 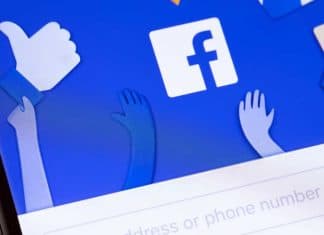