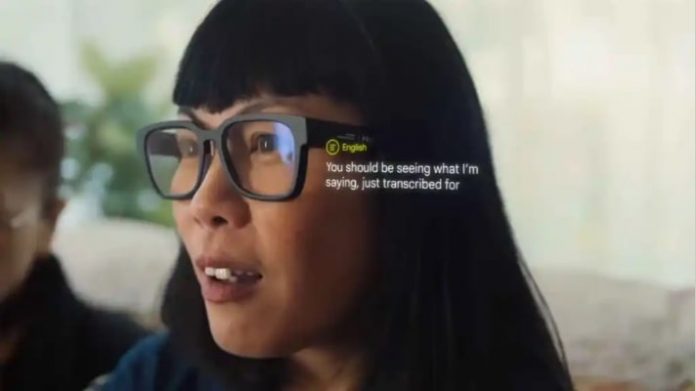 In Google I/O 2022, Google has slightly shown its smart glasses with augmented reality, which will have the most interesting functions.

In addition to a whole host of Pixel device launches, Google detailed some of the future steps the company would take in the realm of augmented reality. And yes, this includes new Google Glasses with augmented reality.

In a small teaser, Google shows in which direction the company’s augmented reality efforts will go, in addition to showing a new prototype design of AR Google Glass, which stands out for offering services to apt real-world use.

The prototype, very similar to what has already been seen by other brands such as Ray-Ban and Meta, allows you to see in real-time both the direct transcription of what another person is saying and its translation using Google Translate technology.

Although Google does not give details about the arrival of a commercial device on the market, it is to be hoped that this prototype can become something real in the not too distant future.