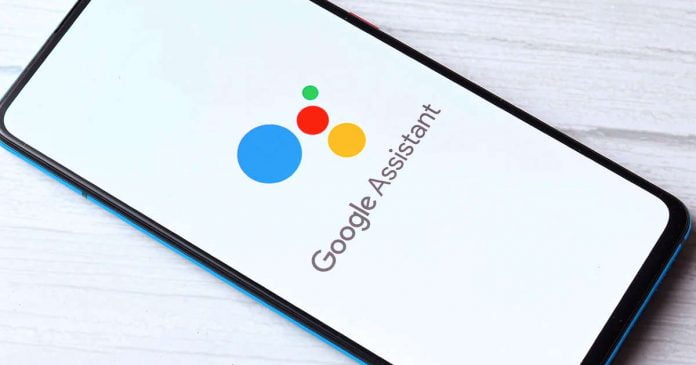 On the occasion of the official launch of Pixel 7, Google also announced some important news coming for Google Assistant — the voice assistant present on Android smartphones and home automation devices.

The main functions of Google Assistant to be updated and improved are related to sending text messages, starting phone calls and the “At a Glance” widget: let’s find out in detail!

With Google Assistant, voice dictation can easily allow you to write, edit and send messages, at least 2.5 times faster than typing with the keyboard.

Furthermore, when we dictate to the Assistant what to write, the system can suggest in a relevant way with the emojis. For example, by saying “emoji LOL“, the voice assistant will know that the emoji to insert is the following: 😂.

This is an interesting novelty, especially for Google Assistant on Android smartphones — Direct My Call, with the help of AI powered technology within the Google Assistant, Duplex, will now show the options for the ongoing call in a much faster way, helping us to navigate the pre-recorded call menus in a much easier.

Also, the transcription of voice messages will allow all users to read audio messages in the Google Messages app, which is very beneficial as it is more comfortable to glance at the phone rather than bring it to your ear to listen.

However, on the Google Pixel 7, it is possible to give orders to the Assistant without necessarily saying the command “Hey, Google “. For example, you can say “Silence!” to automatically silence an incoming phone call.

Proactive intelligence right on the screen

With every update, Google Assistant is becoming smarter and smarter.