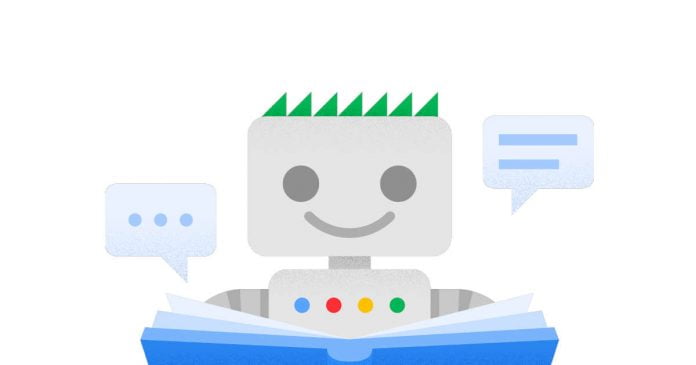 Google fired senior software engineer Blake Lemoyne, who had previously stated that the artificial intelligence chatbot developed by the company — LaMDA neural network — has consciousness and its own personality.

This is reported by the weekly newsletter Big Technology, citing the engineer himself, who made this statement in a podcast. Google itself told The Verge, “we wish Blake well.” — which was seen as confirmation of the dismissal.

According to Google, its ex-employee claims that LaMDA is sentient being “wholly unfounded” and has been working with the developer to clarify the issue “for many months.” The company also added, “it’s regrettable that despite lengthy engagement on this topic, Blake still chose to persistently violate clear employment and data security policies that include the need to safeguard product information.”

Earlier, Lamon said that he discovered signs of consciousness in the LaMDA (Language Model for Dialogue Applications) neural network that creates AI chatbots. According to him, the neural network perceives itself as a person and even talks about its rights.