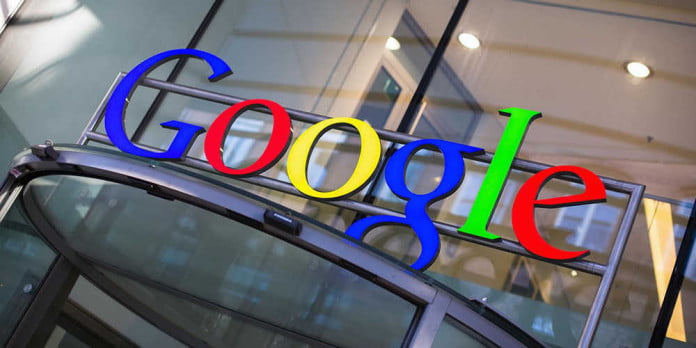 A new scandal splashes Google in reference to labor activism. Google accused of violating US labor laws by illegally spied on some of its workers before firing them due to their attempt to preparing protests and organizing themselves into activist associations.

The suspicion comes from two employees, Laurence Berland and Kathryn Spiers, who both were fired in 2019 in connection with their labor activism at the company. The employees have filed a complaint with the United States National Labor Relations Board (NLRB).

Several other employees were also fired in the wake of the protests, but the NLRB found that only Berland and Spiers’ terminations violated labor laws.

The root of this problem lies in Google’s initiative to collaborate with IRI Consultants, a firm with a long history of malpractice cases against employees related to labor activism. Berland was discovered consulting the work calendars of other employees, which is why he was fired.

Meanwhile, Spiers was fired for adding a pop-up window on the computers of Google workers who consulted the IRI Consultants website. The notice claimed that “Googlers have the right to participate in protected concerted activities.” According to Google, this damaged the company’s image claiming that Spiers had breached the firm’s security policies.

The Berland and Spiers complaints have been admitted, and the US government agency will force Google to reach an agreement with the workers. If not, the complaint will end up in the hands of an administrative judge in the coming months.

In the worst case, if convicted, Google will have to pay severance payments and back wages to employees and reinstate them if required by the judge.