It looks like Google’s Fuchsia OS is not a vapourware, unlike Andromeda, a merge of Chrome/Android OS. After Google releasing detailed documentation of loading Fuchsia OS on the Pixelbook, now Ars Technica published a new video of running an unreleased beta version of OS on the device.

Still, in its early stages of development, it looks like Fuchsia is one of the most flexible and responsive operating system. As we already told its a beta version, Fuchsia OS bundled with a lot of bugs but according to the user Fuchsia successfully able to recognize USB ports, mice, keyboards, touchscreens, and USB Ethernet adapters in its boot. Other notable features found in its beta stages are a Home screen, Google Search Bar, Lockscreen, Card based layouts and more.

Check out Ars Technica article to know about the installation process of Fuchsia OS. Since the operating system is still in evolution period, we recommend not to install on your main machine.

Google created the Fuchsia OS and open sourced for the developer community to help in its development. The interesting fact is that Fuchsia is built off of the Zircon microkernel and is completely separate from the Linux kernels that are the foundation of Android and Chrome OS. 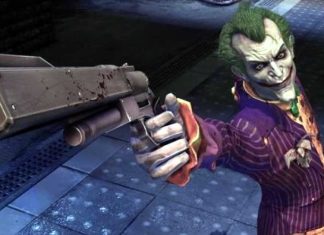