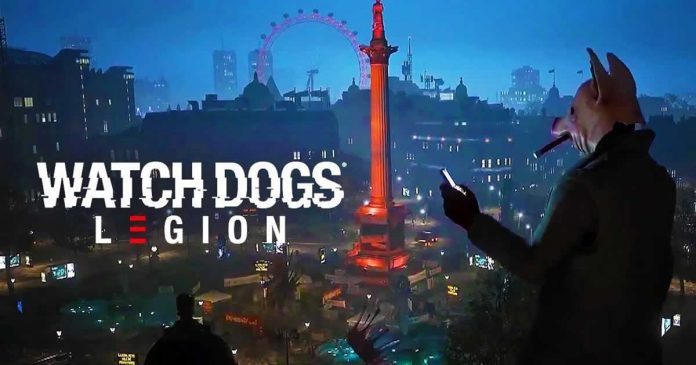 Hackers leaked the source code of the action game Watch Dogs Legion, which has just been published by Ubisoft. According to DSOGaming, approximately 560 GB of data can now be available for download on various private trackers.

Behind the leak is supposed to be a group that calls itself Egregor — which is actually the name of ransomware software. It has been reported that the Egregor group previously tried to blackmail Ubisoft with the publication of Watch Dogs Legion.

It was not known what claims the hackers have against Ubisoft — but of course, one can assume that it was about money. There is currently no information on how Egregor got the data.

Ubisoft itself has not yet commented publicly on the matter. At some point, however, the publisher will have to comment. The source code could create serious data security problems around Watch Dogs Legion — such as attack surfaces for the multiplayer mode, which is to be released as a free update in December 2020.

The positive part of this is that we will be able to see a lot of Mods shortly, without a doubt. In addition, various bugs and glitches within the game could be corrected by anonymous users. Ubisoft will be harmed by the leak of this content. Groups of crackers could find security holes that allow bypassing anti-piracy measures. In addition, future updates of blocked content, among others, could be unlocked.

The Watch Dogs Legion game was launched on October 29. The action game sends players to London in the near future to fight against criminal gangs and a dubious security company. Ironically, it’s always about cracking security systems and unauthorized copying of data — in Legion, hackers are portrayed as heroes.