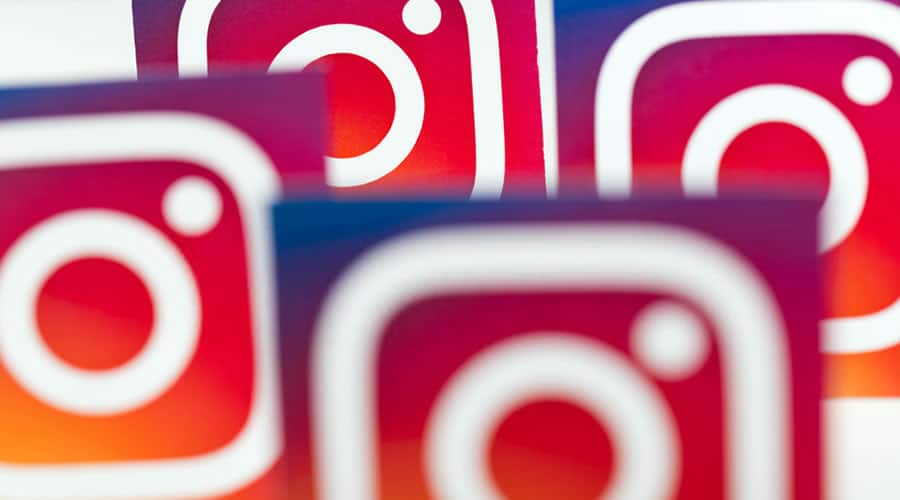 While Clubhouse, the new social network based on voice, marking its territories, the other social media titans are copying its unique feature. Twitter with Spaces and also Facebook with its Live Rooms are the new Clubhouse alternatives. Now it is the turn of Instagram, which is already preparing rooms dedicated to audio in its apps.

Researcher Alessandro Paluzzi has shared a series of screenshots of the feature in development on the Instagram app. He has shared them through Twitter.

As we see in the screenshots, the direct messages interface adds a microphone button and, in addition, a small interface to send audios to an Instagram Live room. There is not much more information in the captures, as Paluzzi has not elaborated on this.

In addition, unlike Clubhouse it will add end-to-end encryption in private chats, achieving an additional layer of security for conversations within the app. This feature comes after Zuckerberg’s intention to not only unify the Instagram and Messenger chats in the past year but also to unify the chats of all its main applications.

In this way, Zuckerberg stated that it was necessary to implement end-to-end encryption in all his applications, something that for now is only available on WhatsApp.