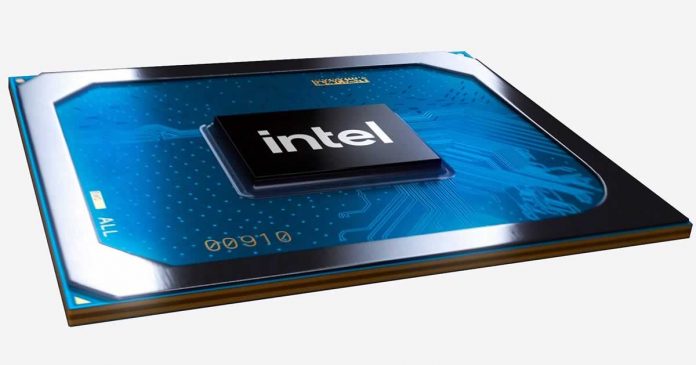 With Iris Xe Max, Intel marked the official entry into the world of so-called discrete video cards — GPUs not integrated into a processor.

The GPU developed internally as DG1 (Dedicated Graphics 1) is designed for Ultrabooks and is positioned against Nvidia’s dedicated Geforce MX350, and AMD’s integrated Vega8.

With Intel Iris Xe MAX, Intel is aiming, at first, for lightweight laptops, a fairly interesting market segment, and in which the graphics performance of Intel’s integrated GPUs falls short for many uses. In this way, with a dedicated graphics adapter, low cost, and with performance significantly superior to that of integrated graphics, Intel may be opening the doors to later grow its catalog and target higher objectives.

In terms of its specifications, the Intel Iris Xe Max, like the regular Iris Xe, which is in the Tiger Lake chips, is based on the Gen12 architecture. Specifically, it uses the Xe LP (Low Power) with 96 execution units and a frequency of up to 1.65 GHz — this corresponds to the Iris Xe with a bit more clock. Intel also uses the 128-bit wide interface with Tiger Lake and uses the same bus with the Iris Xe Max. The discrete GPU manufactured in the 10 nm SuperFin process.

Communication with the CPU takes place via PCI Express 4.0. A 4 GB LPDDR4x memory is available for the graphics, and the memory bandwidth is 68 GB/s.

The memory configuration is highly unusual for dedicated graphics units — GDDR5 or GDDR6 are common. However, according to Intel, this is due to the mix of performance and bandwidth, in which LPDDR4X has an advantage over GDDR5. This helps the GPU to stay within the TDP range of 25 watts.

An important aspect that Intel has focused on is how the Intel Iris Xe MAX works in conjunction with its 11th generation Intel Core processors for laptops, minimizing the consumption of AI-related tasks that, based on the Deep Link technology — which is a kind of multi-GPU capability between the integrated and the discrete GPU. It facilitates and accelerates many of the most common tasks for content creators — a professional group that has grown in recent years.

Intel has also commented on the gaming performance of Iris Xe Max, which should be roughly on par with Nvidia’s GeForce MX 350, sometimes just below, and sometimes a good bit above. Compared to the Tiger Lake GPU, there is also more performance in games due to the higher clock rates. However, the discrete GPU is not always an advantage; the integrated unit can be faster due to latency and other circumstances. However, the graphics driver should recognize this intelligently and via cloud access and then simply switch off the Xe Max if necessary.

Aside from gaming, Intel sees itself clearly ahead of the competition, specifically when encoding or artificial intelligence are required. Thanks to Quicksync, Handbrake uses four MFX (Multi-Format Codec Engines), the two of the Iris Xe and the two of the Iris Xe Max — this combination is twice as fast as a Geforce RTX 2080Ti via NVENC.