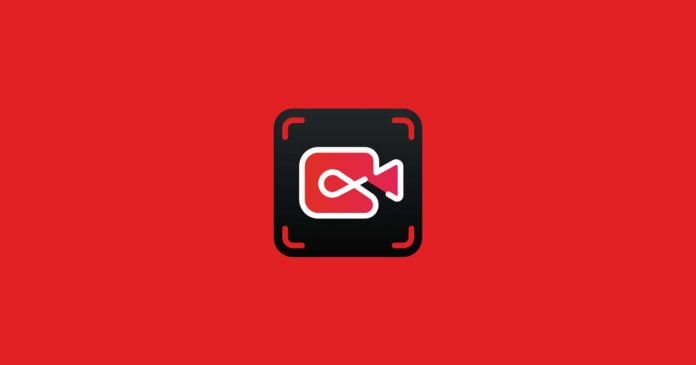 A screen recorder is an application used to record whatever you are doing on your screen. In today’s time, screen recorders are in constant demand for a wide range of creators as everyone wants to starts their own tutorial YouTube channel.

Today we will introduce you to one of the greatest free screen recorders available for Windows — iTop Screen Recorder. It comes with a clean and beginner-friendly interface for recording important content as needed in HD quality without any glitches in it.

If you are in an online conference meeting and want to ensure that you and your colleagues get all the points discussed later for better reference. iTop Screen Recorder helps you to record your live conference with one button.

Want to watch a live movie but have to go to work? Or do you want to watch a soccer match, but for some reason, you can’t right now? You can record your favourite live TV shows and movies by pressing the iTop Screen Recorder key and starting the recording in high quality as if you were watching it live.

It allows you to start and stop recording at certain times, making recording as simple as possible.

Today, many educational institutions are giving their lectures online for the convenience of students and instructors. iTop Screen Recorder allows you to record these live sessions and rewatch them whenever possible.

Many YouTubers use screen recording to record live-action games they are playing online. Then edit it and upload it. A screen recorder is a very important tool for YouTubers whose content is exclusively gaming. Now you don’t have to worry about finding a good screen recorder, iTop Screen Recorder got you covered.

Editing your video and audio is now a snap thanks to the revamped built-in powerful editor tool. You may have your chosen clip ready in minutes by adding, altering, cropping, or moving elements around. Furthermore, it now enables multi-track visual editing and allows you to modify both recorded and local films frame by frame.

To make your videos more attractive, you can add doodles such as Pen drawings, Rectangle, Oval, Line, Arrowheads, and Texts in your videos while recording.

By adopting advanced GPU rendering & encoding technology, the professional game recording mode is totally different from the other common game recording tool. You can record HD videos for various 2D/3D games anytime with no lag. It ensures you to record high-quality game videos at up to 60 FPS without frame dropping.

You can record without a watermark by unticking the checkbox before ‘No Watermark’ in Settings. To protect your videos from being copied, it also allows you to create your exclusive watermark with your customized characters, fonts, colours and sizes too.

You can easily and quickly start/stop recording or take screenshots with hotkeys while recording. Meanwhile, you can also use hotkeys for some popular video editing functions.

How to record video with iTop Screen Recorder?

Now let’s see how to record your screen. Only three steps are required to record on the iTop Screen Recorder.

iTop Screen Recorder is an ideal screen recorder and video editor for anyone who has the need for easy and smooth screen recording, professional video editing, and convenient sharing of popular online video platforms. However, you must upgrade to the Pro version to remove the watermark from your recording. Still, you can remove the watermark, do basic edits, and also get a denoiser at a reasonable price.