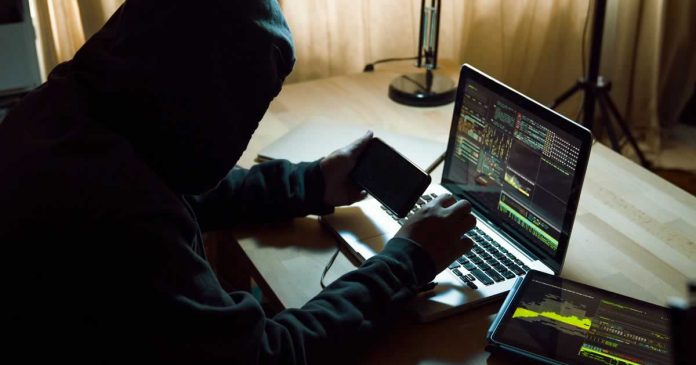 A British teenager may be behind the Lapsus$ ransomware group, which made headlines for hacking and then releasing internal data from well-known companies.

As reported by Bloomberg, the criminal mind behind Lapsus$ is a 16-year-old teenager who lives with his mother near Oxford. This is the assumption of four security researchers who are investigating the cases on behalf of the attacked companies.

However, the 16-year-old could not be clearly linked to all of Lapsus$’s hacks. Rather, the researchers assume several members, including another teenager who is said to live in Brazil.

Although, the group’s intentions are still not very clear, beyond obtaining fame and money. The Lapsus$ cyber-crime gang recently hacked Microsoft, Nvidia and Samsung and published internal company data. Other targets include Ubisoft, Vodafone, LG, or even Okta, a provider that works with Cloudflare.

The British teenager reportedly appears online under the pseudonyms “White” and “Breachbase” and lives around five miles from Oxford University in real life. Journalists could talk to his mother through the intercom. She said she knew nothing of the allegations. However, she is concerned that pictures of her house and the teenager’s father’s house have been published on the internet.

According to Bloomberg, information about the teenage hacker was leaked online by rival groups.

Lapsus$ not only hacked its victims and copied their internal data but then published it and taunted the victims of its hacks. Some of the group threatened to release the data if the companies didn’t meet certain conditions. After the hacks, the hackers often observed internal reactions to the attacks, sometimes even ringing in Zoom calls and taunting the employees and consultants who tried to respond to the hacks.

The most recent crime by this organization was the theft of source code from various internal Microsoft projects. They got a file of more than 37 GB of data, which contained a good amount of internal code from projects like Bing, Cortana and others.