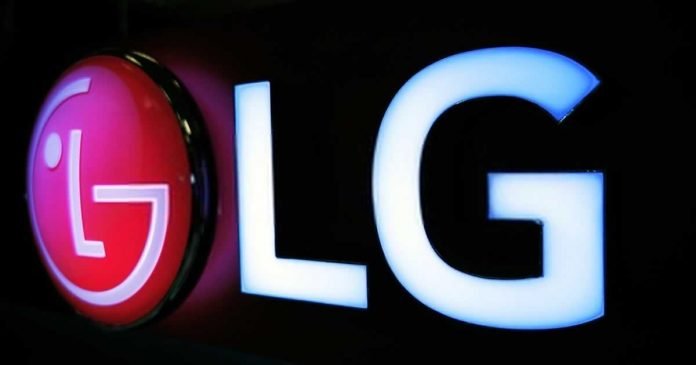 The South Korean manufacturer LG recently launched its Smartphone Wing with a swiveling main display and an additional screen underneath. Now the company wants to bring more smartphones with an unusual form factor onto the market. According to rumors, the next one is coming in 2021 with a rollable display.

According to the ETNews, another model in the so-called Explorer series, LG’s smartphone line-up with an unusual form factor, will follow in the first half of 2021.

The new model should have a rollable display. This should allow the smartphone to be enlarged from the standard 6.8 inches to a display diagonal of 7.4 inches.

The advantage of such an enlargement of the display compared to smartphones with foldable screens is that there are no visible folds in the display panel. With the foldable devices from Huawei, Motorola and Samsung, the points where the displays are folded are clearly visible when they are unfolded.

It is likely that LG will enlarge its smartphone in width thanks to the rollable display. In addition to a device with normal dimensions, users would have a slightly wider tablet version available. The smartphone should be thinner than other foldable devices, as ETNews writes.

South Korean telecommunications company will test the roll-out smartphone from the end of December 2020 or January 2021.