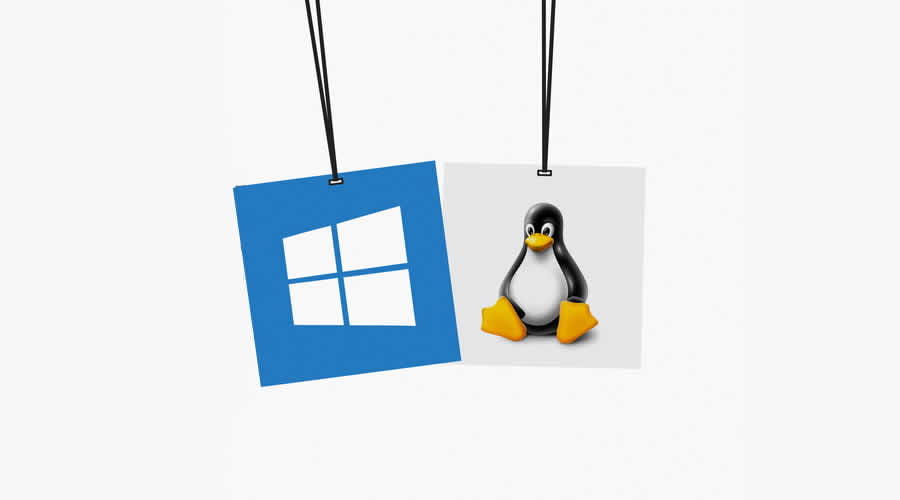 Seriously confused as to which OS you should be getting? Then you’ve come to the right place. We’ve compiled a few differences between Linux and Windows in order to show you what each OS is better at. Through knowing this, you’ll be able to come to the right decision and choice.

On a side note, if you’re a fan of technology, and want to free up some time to go to the tech retail store or even just to go gaming, then maybe it’s high time you free up your time. If school obligations are stopping you, clearly, you should go to Studyfy’s website.

Whether it’s homework, essay writing, or editing, it’s got all the academic help you’ll need as a student. Hire an expert writer and order custom writing at the click of a mouse. Invest in your time and education.

Released by Linus Torvalds on September 17, 1991, the Linux OS is completely free and runs as an open-source OS. Linux is sold in distributions, such as Suse Linux or Red Hat Enterprise Linux. Linux is coded in C language and usually performs well as long as it’s operating on a good computer.

The majority of people on the planet have probably heard of Windows or used it one way or the other. This OS was released by Microsoft in the year 1985, and many versions of the Windows OS have been released since its first publication. As of now, we’re at Windows 11.

While there are many differences that come up when comparing both OS, it’s much better to look at what they are already good at handling. By doing so, we can have a very clear picture of what we can actually do when we have the OS to ourselves.

Whether the user is a creative, a gamer, or a programmer, Linux and Windows come with a variety of benefits for each individual user. One OS is a better choice than the other in some cases, and we’ll find out exactly which one is which throughout this article.

So, prepare to get some intel. You might not be the most tech-savvy person, but you’ll know the differences between Linux and Windows after reading our article, for sure. We want you to come to a thoroughly informed decision before purchasing your preferred OS. We want the best for you.

Firstly, Linux supports many of the major coding languages such as C/C++, Python, Java, and even Perl and Ruby. It also provides numerous applications designed for programming. And when it comes to terminals, the Linux terminal is a much better command line than that of Windows.

Moreover, programmers can bash scripts on Linux. A package manager is also present on Linux, making it easy for programmers to get work done.

One of the reasons why Linux is better for managing servers is because of its stability. Linux is reputably known to run efficiently for years without crashes or failure. Stability is essential for businesses’ servers. Problems with their servers would have a severe negative impact on them. Linux can also handle many running things at once, and it’s better at doing this than Windows.

Users won’t need to defragment their servers with Linux. It will run smoothly around the clock. Moreover, Linux is better for servers because it is much more secure than Windows OS.

This OS is safer because only the administrator has administrative privileges. Linux system admin can always have a clear view of their file system, whereas Windows hides files from the system admin. This is probably why Linux is more secure. Also, it gets attacked much less than Windows by malware and viruses because it doesn’t have as big of a user base as Windows does.

Of course, since Windows is the most used OS around the globe, it is much more user-friendly, and many more people are comfortably familiar with using it. This means that users know how to navigate through the system’s interface and design. They know how to save files on it, and they know how to work with it.

It is a much better choice for daily computer needs that aren’t focused on programming or running servers. Windows is also installed with many useful built-in applications. If you’re used to Windows and its user-friendliness, then you would suffer with Linux since it’s not necessarily the most user-friendly OS.

Other activities like gaming are also much better on a Windows computer because most game developers choose Windows as the main OS for their PC games in the first place. Windows certainly is optimized for PC gaming, but the other OS might catch up in the future.

Go to any retail store and buy a laptop; the primary OS installed for that laptop is probably a Windows OS. Go ahead and buy a computer desktop, and it will usually be the same case and the same story.

Windows is much more available to purchase and have than the Linux OS; many popular programs that are used throughout the globe are correlated with Windows, such as Microsoft Word and Excel.

We hope this article will help as a guide in choosing the right OS for you. Knowing what each OS is best suited for makes it easier to pinpoint which OS is the right one for you. 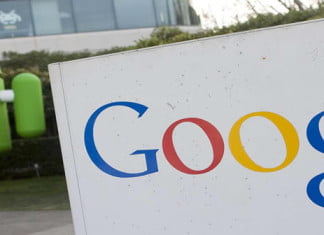