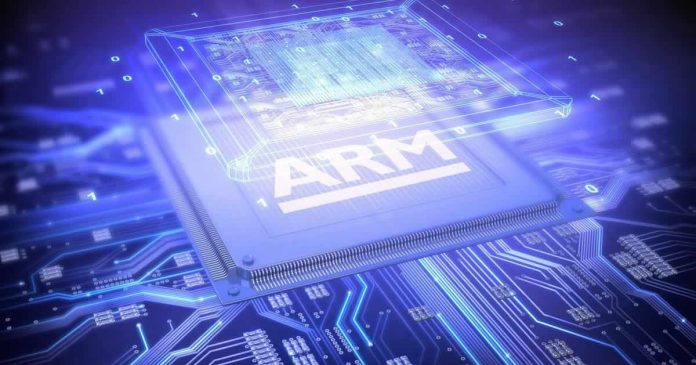 ARM has announced that its next two generations of CPUs, codenamed Matterhorn and Makalu, will offer a performance boost of up to 30%.

The two CPU generations are placed after the Cortex-A78, and Cortex-X1 cores announced this year and will peep out in most of the proposals that we will see between 2022 and 2023.

Furthermore, Nvidia owned ARM has announced that starting from Matterhorn, all future high-performance Cortex-A cores — the company defines them as “big cores” — will only support 64 bits, in order to guarantee greater performance while meeting the demands of new compute-intensive workloads from future AI, XR (AR and VR) and high-fidelity mobile gaming experiences.

The move to 64-bit will also allow developers to focus on just one set of tracks, thereby reducing time to market and costs. For the mobile world, this novelty should not generate earthquakes; in fact, both Apple and Google have, for some time, been ferrying developers to the development of only 64-bit apps.

ARM finally announced that the generation of Matterhorn solutions will introduce a new security feature called Memory Tagging Extension (MTE) to address vulnerabilities that can occur in the memory subsystem. “MTE will make detecting memory safety violations easier and more efficient for every software developer in the ecosystem.” — ARM points out.