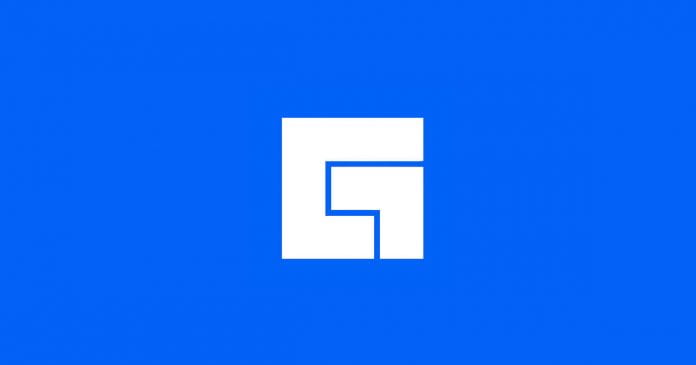 Meta Platforms has announced the end of support for the Facebook Gaming app, with which the company intended to compete with Twitch and YouTube.

In a statement, Meta announced that Facebook Gaming for iOS and Android would stop working on October 28, 2022. After that, users will only have the option to download their search data. There is no official explanation about the reasons for the closure of the Facebook Gaming application.

However, Meta is not going to drop the service entirely. The developers have indicated that they intend to transfer all of its functionality to the regular Facebook app, including streaming and the game catalog.

The Facebook Gaming service was launched in 2018. It was primarily used as a hub for gamers, where it was possible to interact with streamers as well as follow the media pages of individual games. In addition, it was possible to purchase some mobile titles in the application.