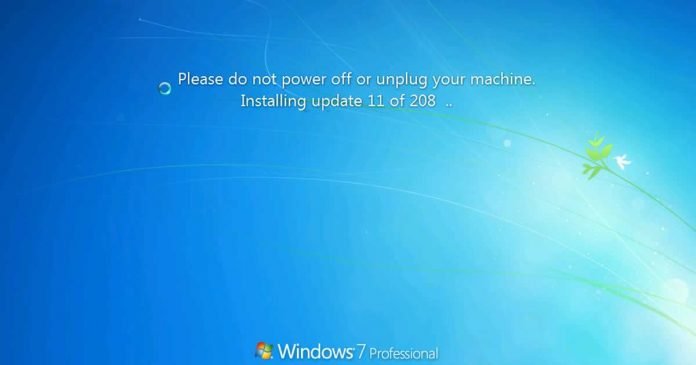 Currently, corporate users who have purchased a license for Windows 7 Extended Security Updates continue to receive monthly security updates, and it seems that support for the software platform will not end next year. According to the source, the July security patches KB5015861 and KB5015862 include necessary licenses and ESU keys to extend support after the end of the three-year period. The second renewal guarantees support for another three years, i.e. until January 2026.

As part of the extended support program, updates will receive the following versions:

It is worth noting that Windows 7 occupies a significant market share of desktop operating systems. According to Statcounter, the share of the OS is 11.54%, while the latest Windows 11 has only 10.96%.