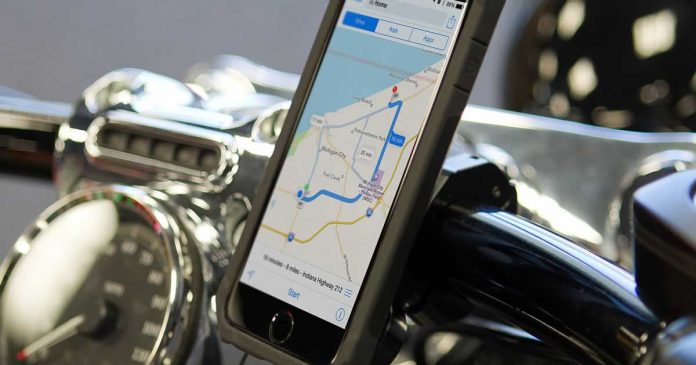 It looks like strong vibrations could damage two essential components of the iPhone camera system. Apple has warned in its new support document that mounting an iPhone on a high-displacement motorcycle can degrade the performance of its camera.

According to Apple, “Exposing your iPhone to high amplitude vibrations within certain frequency ranges, specifically those generated by high-power motorcycle engines, can degrade the performance of the camera system.”

The elements susceptible to damage are the optical image stabilization (OIS), which allows you to take sharp photos even if the camera is not completely stable, and the automatic focus (AF).

Apple explains,”High-power or high-volume motorcycle engines generate intense high-amplitude vibrations, which are transmitted through the chassis and handlebars.” So it is not recommended to attach your iPhone to high-power motorcycles.

All models from the iPhone 7, as well as the iPhone 6 Plus and the iPhone 6s Plus are affected. Why the warning comes so late — after all, the iPhone 7 appeared in 2016 — remains unclear.

As a solution, the company advises its customers to use a vibration dampening mount to reduce the impact of vehicle vibrations, thus reducing the risk of damage to your iPhone and its OIS and AF systems.