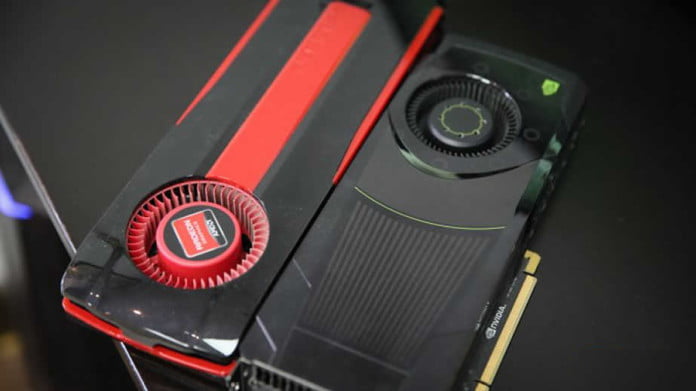 Stardock, the company famous for its Windows customization software – such as desktop organization utility Fences, and its Start menu alternatives, come up with this new multi-GPU tool.

“Basically, it’s multi-GPU. You can mix and match cards however you want. One of the biggest problems with games is that a new video card comes out from AMD and Nvidia, and they’re like [expensive], and you have to make a call. I like my video card. I can play most games on it, and I don’t want to spend $800 on some new video card. But imagine, instead, hey, they’re having a sale [using my GTX 760 as an example]. Hey, they’re having a sale on an AMD 290 for $75. Wouldn’t it be cool to put this into your computer and double your performance. You keep this in there [the 760]. You put this in there [the 290], and your games are twice as fast without doing anything else.” – said by Stardock CEO Brad Wardell to Venturebeat

Of course, with NVIDIA’s Scalable Link Interface (SLI) and AMD’s CrossFire you can link multiple graphics cards together but only of the corresponding manufacturer, and the cards must be identical.

Also Read : Newly discovered plastic-eating bacteria could save our planet

But with this new Stardock approach enables you to mix brands and generations of cards. So gamers will be able to throw any old card in to boost the power of their existing video board. And the interesting thing is all of these will be possible not with a new hardware peripheral but via software.

Stardock and Microsoft have supposedly been working together for about a year now to take advantage of a feature found in DirectX 12 that will make this possible. Name of the product and details of the requirements still remain undisclosed.

This new multi-GPU tool could even benefit monitor makers. Instead of needing to buy beefier cards to run games at 4K resolution, you could just get one or two older cards to help you meet that threshold. It could also help motherboard manufacturers. People may need more PCIe spots, and it’s cheaper to upgrade a motherboard and use a cheaper card than to buy the newest, most powerful GPUs.