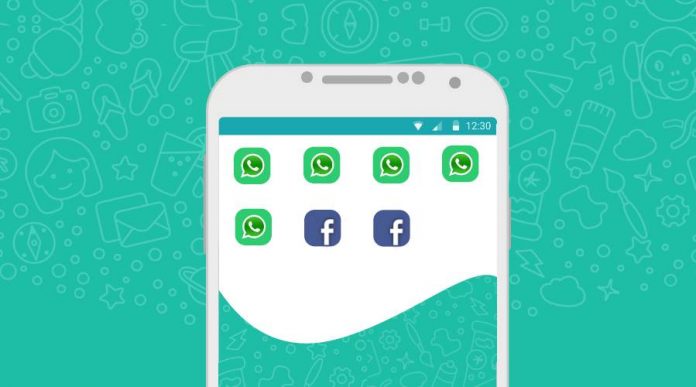 Like to run multiple WhatsApp accounts on Android without rooting your smartphone — then here is the two easiest way to do it.

As we all know Android would not allow us to install and run multiple parallel accounts for WhatsApp and Facebook or other social & game accounts and keep online simultaneously. Since nowadays most of us own more than one sim or like to manage two different social profiles at the same time can try the first method to run multiple instances of an app on Android without rooting their devices.

With this method, you can not only run multiple WhatsApp accounts but access two separate accounts of any installed app on your device. In this method, we are using cloner apps to create multiple instances on an app.

After installation, open the app — usually, on initial startup, the app’s interface will display potential choices to create clones — choose WhatsApp or any other app from that option to generate clone installation. Or alternatively, you can tap on the “+” button and add multiple accounts of any app.

This is one of the straightforward methods to run two WhatsApp accounts on Android. As you all know, WhatsApp recently launched a new version of app specially designed for business entities — WhatsApp Business. But what you don’t know is that you can install WhatsApp and WhatsApp Business on the same Android device and access two different WhatsApp accounts simultaneously — even though if you are not owning any business.

So if you just need one additional WhatsApp account other than your main one, installing WhatsApp Business is the best way to manage multiple WhatsApp accounts. If you just want to access more than two WhatsApp accounts or any other app, then try the first method. Also if you like to become a WhatsApp power user, then don’t forget to explore crazy extra features with GB Whatsapp APK.

For a detailed tutorial watch the video below : 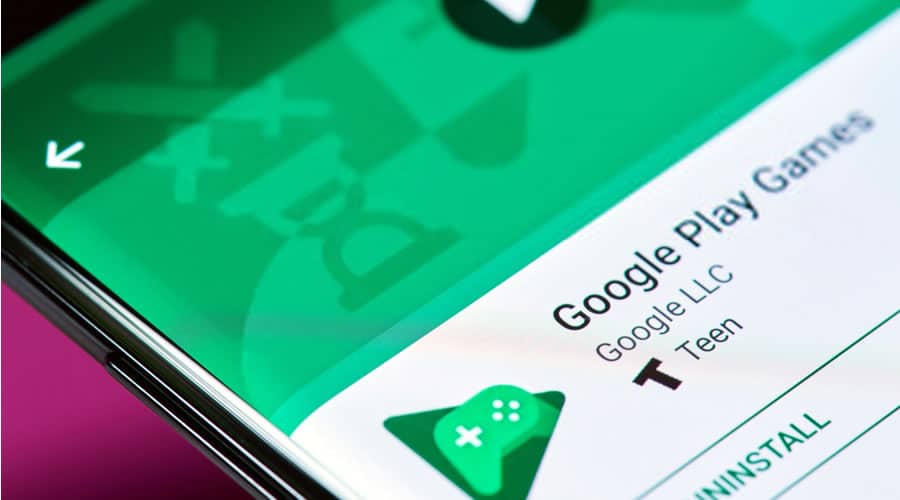