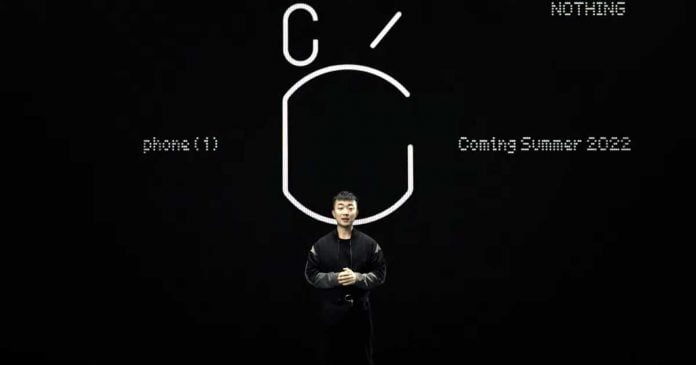 In the live stream called “The Truth”, the founder of the startup Nothing, Carl Pei, announced the smartphone Nothing Phone (1) and has also shown the first brushstrokes of Nothing OS based on Android.

Nothing Phone (1) will be the company’s first smartphone, a terminal that we still don’t know what it will look like but we do know that it will be designed somewhat differently from the rest of smartphones. A blog post explains the plans in a little more detail but without revealing too much.

The Nothing Phone (1) should appear with a Snapdragon processor — the company does not reveal which one. The smartphone is said to have an “iconic design” and be integrated into an ecosystem with “seamless connectivity”. The device is to be delivered with Nothing OS, an Android fork that is supposed to be based relatively heavily on pure Android.

The first foretaste of Nothing OS should be available from April 2022. The ROM can then be flashed onto selected smartphones — which will be revealed later.

The Nothing Phone (1) is the second product from Pei’s new company. Previously, Nothing has already presented the wireless headphones Nothing Ear (1), which were launched in July 2021.