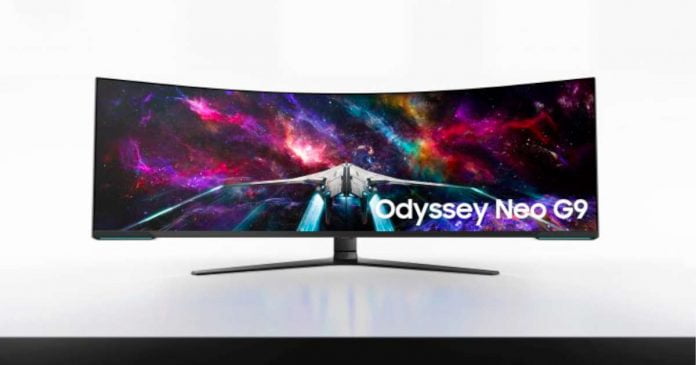 Samsung has caused a stir with the announcement of its new Odyssey Neo G9 gaming PC monitor, set to be unveiled at CES 2023.

This impressive display boasts a massive 1000R curved 57-inch screen with an 8K resolution of 7,680 x 2,160 and a 32:9 aspect ratio, equivalent to two UHD screens. The use of quantum-type mini-LED technology allows for a contrast ratio of 1,000,000:1 and HDR 1000 support, while the matte display reduces reflections.

With a 240Hz refresh rate and 1 ms response time, the Neo G9 is a strong choice for high-performance gaming. It is also the first gaming monitor with DisplayPort 2.1 connectivity and industry-standard DSC for lossless information transfer. The inclusion of DisplayPort 2.1 on the Neo G9 is a notable advancement, as it allows for faster data transfer speeds and improved video quality. The DSC feature also ensures that information is transferred without distortion, providing a clearer and more accurate visual experience.

It has a refresh rate of 240Hz and an aspect ratio of 32:9, as well as a Samsung Game Hub for various game streaming services and apps like Netflix and Prime Video. Both the Odyssey Neo G9 and OLED G9 feature Mini DisplayPort, Micro HDMI 2.1, and USB-C charging up to 65W.

While specific details, including pricing, have not yet been announced, these new monitors from Samsung are sure to make waves in the gaming industry with their impressive specifications and features. The release of the Odyssey Neo G9, in particular, marks a significant advancement in gaming monitor technology, offering an unparalleled level of immersion and performance. When these monitors enter the market, it will be fascinating to see how they compare to the competition. 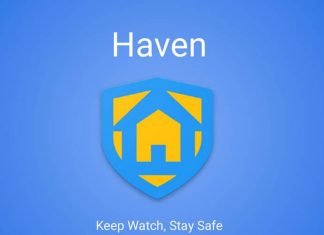