Oppo has officially presented the new Find X3 series; this time made up of three different phones: the Find X3 Lite, Find X3 Neo, and the Find X3 Pro, all with 5G.

The new motto of the series is ‘Discover the true color‘, and it is that the new smartphones of the Asian giant stand out for their screens and cameras.

In that sense, the Find X3 Pro, the successor to the Find X2 Pro, is the main attraction of a series that stands out for its first-rate specifications, a different design, and a microscopic camera.

Find X3 Pro is made of a single piece of glass. That is, the housing is entirely integrated into the body of the mobile, including the camera module.

A design that allows the Find X3 Pro to dissipate heat better and that gives it greater resistance to water and IP68 dust since there are hardly any spaces where dust specks can enter. In addition, this high-end smartphone is quite light since it weighs 193 grams and is only 7.4 millimeters thick.

The Oppo Find X3 Pro will be available on March 30 at a price of 1,149 euros and in two colors — matte black and mirror. A mobile that stands out for being able to capture and display one billion colors, according to the company. A figure that it achieves thanks to its four rear cameras, formed by a 13-megapixel telephoto, a 50-megapixel ultra-wide-angle, and a 50-megapixel wide-angle, which share the same sensor: a Sony IMX 766.

On top of that, the company has also added microlens capable of taking microscopic images with 60x magnification, and that has a ring of light around it that lights up to take better photographs. On this occasion, the company has decided to do without the periscope “to offer greater coherence in what has to do with the balance of color.”

Oppo Find X3 Pro has a 6.7-inch curved AMOLED screen with QHD + resolution and a refresh rate of 120 Hz, in addition to a maximum brightness of 1,200 nits and a hole in the upper left corner that houses the 32-megapixel front camera.

Inside, you can find a Qualcomm Snapdragon 888 5G processor, which is accompanied by 12 GB of RAM and 256 GB of internal storage, and a 4,500 mAh battery with 65W fast charging, 30W wireless charging, and 10W reverse wireless charging.

Among other details, it comes with Color OS 11.1 based on Android 11 as the operating system, dual SIM, Dolby Atmos stereo sound, on-screen fingerprint reader, and facial recognition.

The Oppo Find X3 Neo is a mobile that sports a design similar to that of other terminals. At the rear, there is a rectangular module located in the upper left corner that houses four cameras: a 50-megapixel main lens, a 13-megapixel telephoto lens, a 16-megapixel ultra-wide-angle, and a 2-megapixel macro sensor.

On the front, there is a 6.5-inch curved AMOLED screen, with FHD + resolution and a refresh rate of 90 Hz. In the upper left corner of the screen, there is a hole that includes the 32-megapixel front camera.

Inside, the Oppo Find X3 Neo wears a Qualcomm Snapdragon 865 processor, which is accompanied by 12 GB of RAM and 256 GB of internal memory. As for the battery, it has a capacity of 4,500 mAh that supports fast charging of 65W, which allows obtaining 100% battery in just 36 minutes.

With Color OS 11.1 based on Android 11, this device also has Dolby Atmos stereo sound, IP54 water, and dust resistance, Dual SIM, facial recognition, and an on-screen fingerprint reader. The Oppo Find X3 Neo will be available on March 30 at a price of 799 euros and in two colors — black and silver.

The Oppo Find X3 Lite is the cheapest model in the series: 449 euros. A mobile that sports a design similar to that of the Find X3 Neo in which its four rear cameras stand out, consisting of a 64-megapixel main camera, an 8-megapixel ultra-wide angle, a 2-megapixel macro sensor, and a 2-megapixel lens for black and white photos.

On the front, there is a 6.5-inch AMOLED screen, also curved, with an FHD + resolution and a refresh rate of 90 Hz. In this model, the hole for the 32-megapixel front camera is also in the upper left corner of the panel.

Oppo Find X3 Lite powers with a Qualcomm Snapdragon 765G processor, which is accompanied by 8 GB of RAM and 128 GB of internal storage. It includes a 4,300 mAh battery that supports 65W fast charging.

Among other details, the most affordable model in the series comes with ColorOS 11.1 based on Android 11 as the operating system, Hi-Res stereo sound, IP52 resistance, on-screen fingerprint reader, facial recognition, and headphone jack. The Oppo Find X3 Lite will be available on March 30 and in two colors — blue and black. 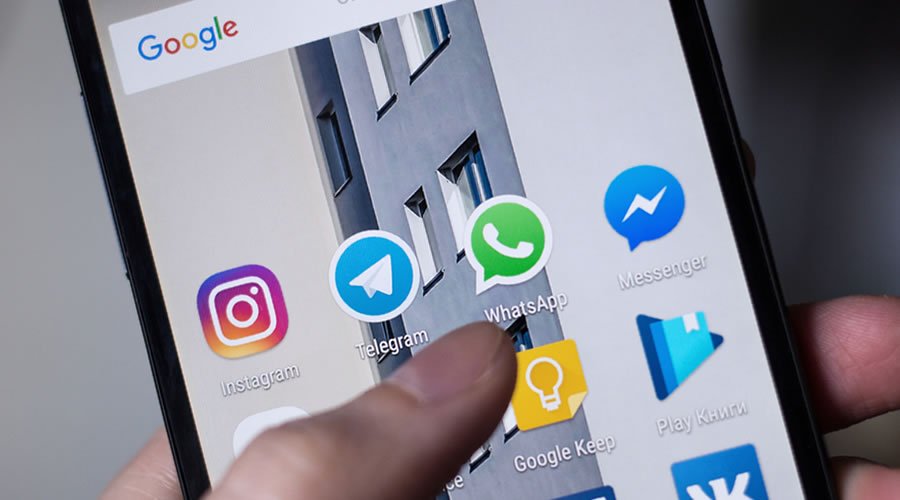