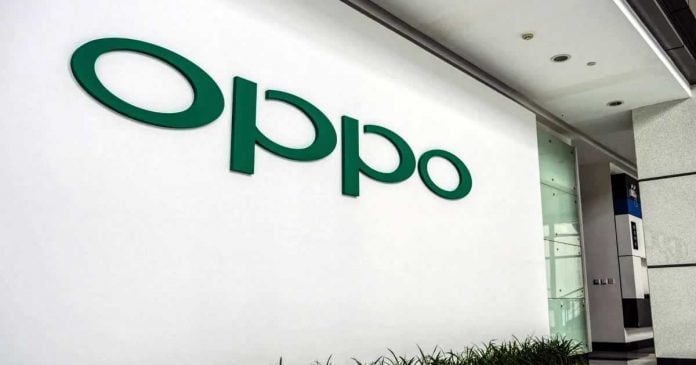 This week we saw, Google gave a capital importance to the fact of being able to use its own processor in new Pixel 6 and Pixel 6 Pro smartphones. Tensor has become the central element of their new mobiles. Similarly, Apple and Samsung bet on their own processors to launch better performing flagships. And now it looks like Qualcomm could soon lose another customer — Oppo plans to develop its own chip for its top smartphones.

The company belonging to BBK Group integrates Qualcomm chips in its high-end smartphones and MediaTek in the mid-range and input terminals.

According to a new report from Nikkei Asia, Oppo is currently developing its own processors, and everything indicates that they will be ready for smartphones launched from 2023 or 2024. According to this, TSMC’s 3 nm process should be used and would be designed for the brand’s flagships. There are no details about the processors yet.

Qualcomm is unlikely to be satisfied with the current development in the smartphone chip market. In mid-October 2021, the company posted a tweet complaining that Google is installing its own chip.

Although, apart from using its own SoCs, Samsung continues to use Qualcomm chips in numerous models, and Oppo also wants to use its own processors only for certain top-end models. Qualcomm is unlikely to be pushed out of the market in the foreseeable future. 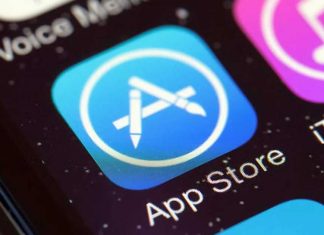