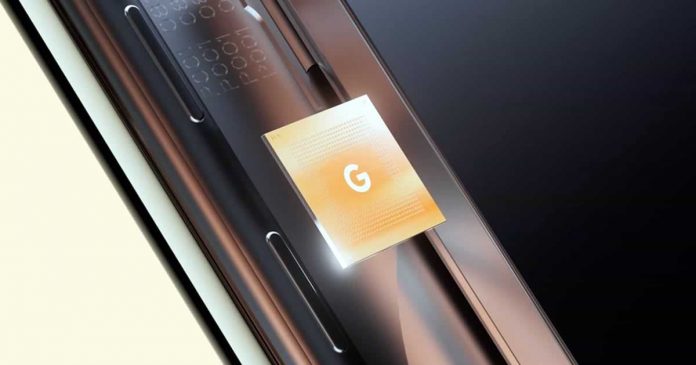 The Pixel 6, which will hit stores sometime before the end of the year, will be Google’s first device powered with its own SoC, Tensor. And it look like the debut of the Tensor chip appears to be just the beginning of a much more ambitious gamble by Google.

According to several sources, Google plans to introduce its own processor family in 2023 with a focus on tablets and Chromebooks.

The SoC being developed will be based on the ARM architecture — Google believes that the commercial success of devices with the Apple M1 processor has demonstrated the loyalty of the strategy of abandoning x86. While building its own processors will allow Google to improve the integration of mobile hardware and software.

Although the design of the chips is being developed at Google, TSMC and Samsung will be engaged in their production. The release of Chromebooks and tablets with Google processor will take place no earlier than 2023.