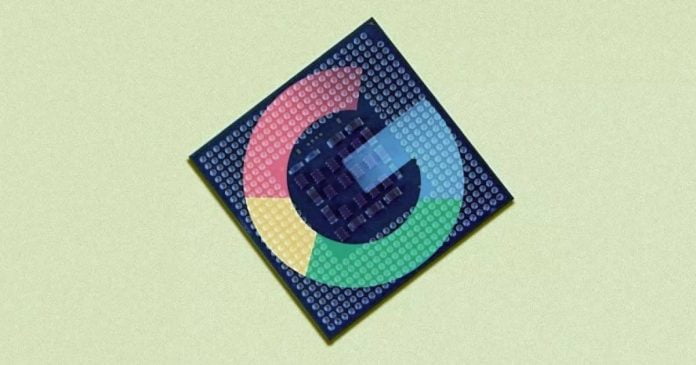 Google is collaborating with Samsung to develop its own chip. According to the latest leak, the Pixel 6 will be powered with Google processor instead of Qualcomm Snapdragon.

The SoC designed by Google is codenamed Whitechapel — for Chromebook and Pixel that would be based on a 5-nanometer manufacturing process.

The Whitechapel design is to use eight unknown CPU cores with ARM technology and integrate hardware to accelerate artificial intelligence such as the Google Assistant.

It would be a feat, but you have to remember that, unlike Apple’s Silicon processor, Google is not doing this alone. Samsung would be collaborating with Google in the development of this chip, using all its knowledge and experience from the Exynos range.

The leaked document also refers to the codename “Slider,” which could refer to the platform to which the first SoC will belong, which could be codenamed GS101.

The name “Slider” is also found in documents about Exynos, perhaps a hint that Whitechapel may be based, or at least have some features, on the Samsung chip.

The first devices to use the Slider platform are codenamed “Raven” and “Oriole,” which have already been leaked as the two new Pixel models that will be released this year.

So far, Google has supported its Pixel smartphones for three years with software and security updates. With its own SoC, the support duration could be extended.