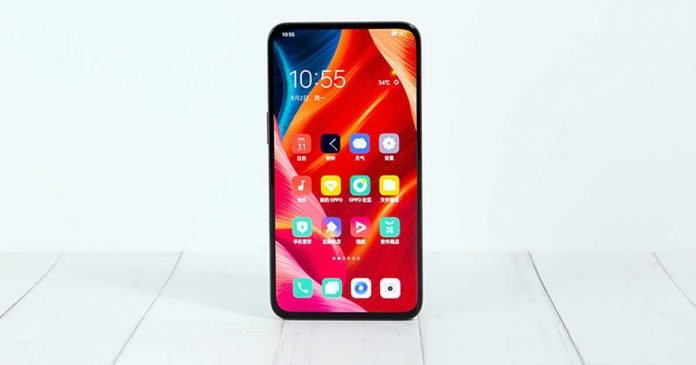 Oppo has presented its new under-screen camera technology that hides the sensor and offers high-quality selfies.

For years Oppo has been working on its under-screen camera technology known as Under-Screen Camera or USC. Instead of becoming one of the first manufacturers to launch a product with this type of feature on the market — in 2019, they presented their first prototype — the company decided to wait until the technology reaches a sufficient level of improvement.

Now, Oppo says it has solved some of the technical challenges that have accompanied USC display technology since its inception. One of them was to completely hide the camera behind the display panel and it has finally succeeded.

This is already the third version of this camera technology and in this new generation, the brand has managed to include the front camera under the panel without compromising the integrity of that panel.

To make this possible, the brand has used smaller pixels with the same density as the rest of the panel, which is 400 dpi. They have opted for this instead of reducing the pixel density on the screen. In addition, the firm uses transparent wiring, which is half the size of the traditional one. This is what allows no differences to be seen between the area where the camera is hidden and the rest of the panel.

Not only efficiently hiding the sensor is important, but also being able to take good selfies is key. Oppo has also shown an image as an example of the capabilities of its camera under the screen. The brand uses a combination of proprietary AI hardware and algorithms to enhance those photos. Also, the screen performance is great in conditions like reading e-books, as well as web browsing.

Unlike other manufacturers like ZTE with its new Axon 30, Oppo has not introduced any smartphones with its new under-screen camera technology. The innovations presented correspond to a prototype and not a model that is about to hit stores.