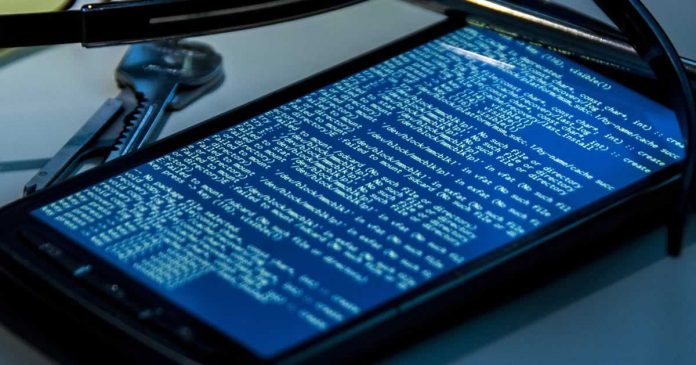 Pegasus is once again at the forefront of the controversy. Last time we heard 36 employees of Al Jazeera TV, as well as a London-based Al Araby TV journalist, have been spied by bypassing all security barriers of iPhone with the help of this well-known Israeli spyware.

Now, an investigation led by The Guardian and The Washington Post with the collaboration of Amnesty International and Forbidden Stories has revealed a list of 50,000 mobile phones of journalists, activists and politicians around the world that could be targeted by Pegasus spyware from the Israeli company NSO.

The list does not state the names of the possible targets, but the investigation has identified at least 1,000 people from more than 50 countries, including various members of the Arab royal family, 65 executives, 85 human rights activists, 189 journalists and more than 600 politicians, including ministers and the military.

Pegasus spyware is an old dog. Especially since its presence on Android and Apple devices became known in 2016. The spyware is installed when the user clicks on a link from their phone and is used to collect emails, calls and text messages. Sometimes it can be installed without the link.