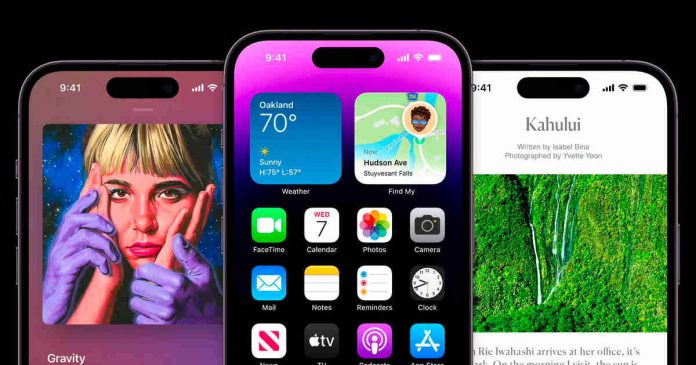 Apple’s iPhone 14 Pro and 14 Pro Max were expected to come equipped with a more powerful graphics processor with ray tracing support, but due to problems with energy efficiency, the company was forced to abandon the innovation.

The mobile processor, scheduled for release in 2022, was designed to support ray tracing, a technology that enhances graphics and makes them more realistic and believable. Engineers reportedly presented fully functioning prototypes, but testing later revealed that it consumed high power, leading to rapid discharge and overheating. This flaw was discovered late, prompting Apple to release the A16 processor in its current form and abandon its plans for the current generation of processors.

The Information reports that the incident was unprecedented in Apple’s chip development history and is the reason why the iPhone 14 Pro only shows modest improvements in graphics performance.

As a result of the failed plans, Apple restructured the department of developers responsible for the new GPU and removed some key individuals from the development process.

It is unclear at this time whether Apple will try to reintroduce a more powerful graphics processor with ray-tracing support in future versions of the iPhone. However, it is worth noting that the company has a track record of introducing new technologies and features in its products, so it is not out of the question that it could revisit the idea in the future.

In the meantime, users will have to make do with the A16 processor, which, while not as powerful as originally planned, is still a significant upgrade over the previous generation of processors. 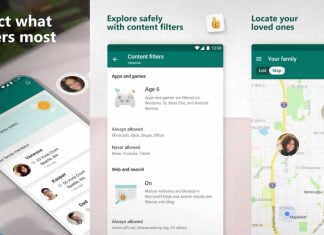