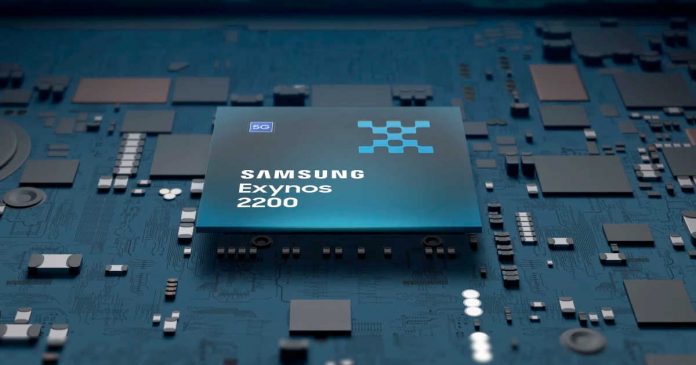 Samsung introduced its new Exynos 2200 mobile processor with hardware support for ray tracing technologies around a year ago. This was a big breakthrough since it was the first smartphone SoC-supported hardware-accelerated ray tracing. However, because there were no comparable benchmarks, it was not feasible to test the performance of this functionality until now.

But, owing to the recently launched In Vitro GPU programme, we can now glimpse the Exynos 2200 chip’s full capabilities. The findings are in, the Samsung processor outperforms the top-tier Qualcomm Snapdragon 8 Gen 2 platform in ray tracing tests.

It’s also worth noting that the Exynos 2200 was launched about a year ago, but this feature has been neglected throughout that period. This is likely due to a lack of appropriate games and benchmarks allowing users to fully appreciate the Exynos 2200’s hidden capabilities. However, now that the In Vitro GPU test has been released, we can see that Samsung’s processor is a strong platform.

The AMD Xclipse 920 GPU used in the Exynos 2200 appears very strong in ray tracing settings. This is an important achievement for Samsung since it demonstrates that its processor can outperform Qualcomm’s freshest and finest. 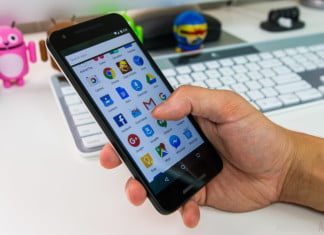