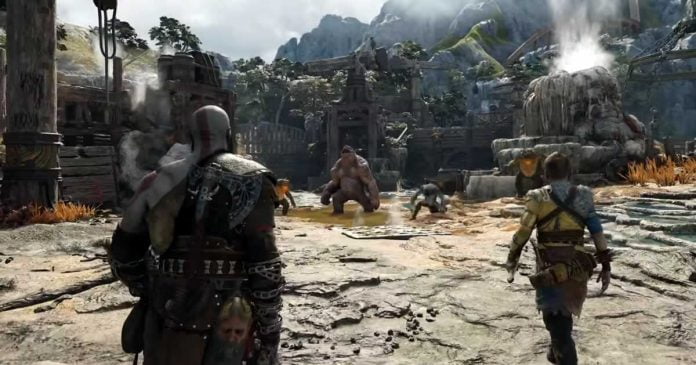 Fortunately, hardly any of us know what gunshot wounds feel like. As in most video games, if a character catches a bullet, he loses life points, and advances without any restrictions in movement — that is, taking damage without impacting their performance. A Sony patent could change that.

According to a report by GameRant, a patent published by Sony Interactive Entertainment Inc. in May 2020 aims to make video game injuries much more realistic with a new proprietary system.

The patent is titled “Simulating motion of computer simulation characters to account for simulated injuries to the characters using current motion model” — is a system that modifies the modelling of an injured character to force him to act as if he suffered a realistic injury.

In this regard, the damage or strong injuries would be reflected in the character’s facial expressions and movement when carrying dead weight and, at the same time, the system would recognize in which part of the body the damage originated in order to adapt the rest of the character’s body through links and nodes.

The patent primarily describes the effects on the character that is controlled by the players. Basically, most of the technologies described can also be used on enemies or other computer-controlled opponents or NPCs.

Sony has presented a very general solution that could be used in a wide variety of games. As always, with such patents, it is unclear whether the system will actually ever be used in a game.