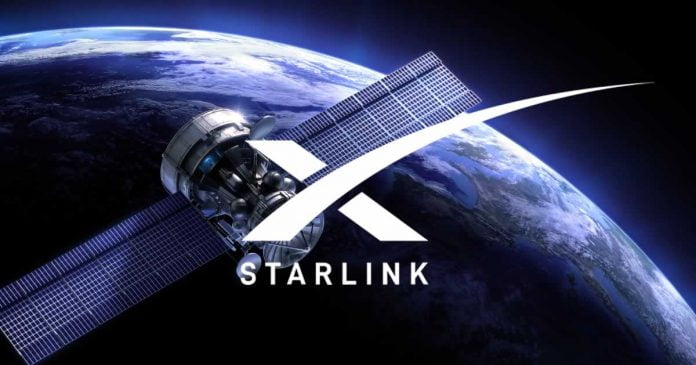 In the midst of the Russo-Ukrainian War, Elon Musk responded to a call for help from Ukraine’s Digital Minister, Mykhailo Fedorov, by activating Starlink satellite internet in Ukraine.

For his part, Mykhailo Fedorov, Ukraine’s Deputy Prime Minister and Minister of Digital Transformation, publicly thanked Elon Musk for his action on Twitter.

It was precisely Fedorov who, last Friday, took advantage of the exposure of his profile on Twitter to ask the director of Starlink for help. “@elonmusk, while you try to colonize Mars — Russia try to occupy Ukraine! While your rockets successfully land from space — Russian rockets attack Ukrainian civil people! We ask you to provide Ukraine with Starlink stations and to address sane Russians to stand.”

The minister’s post reached more than 50,000 ‘likes’ and more than 10,000 retweets in a matter of hours. Fortunately, the message made enough noise to reach the eyes of Elon Musk.

Meanwhile, Ukraine has been hit by hacker attacks targeting the country’s digital infrastructure for weeks. According to the American and British governments, these should come from Russia.

Also, to assist Ukraine, the Anonymous collective has declared cyberwar on the Russian government and had launched a series of attacks on state-controlled broadcaster Russia Today, government websites and other sensitive websites. 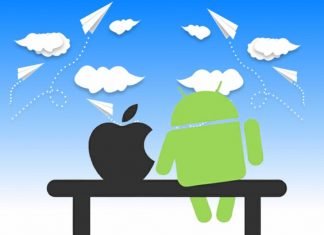