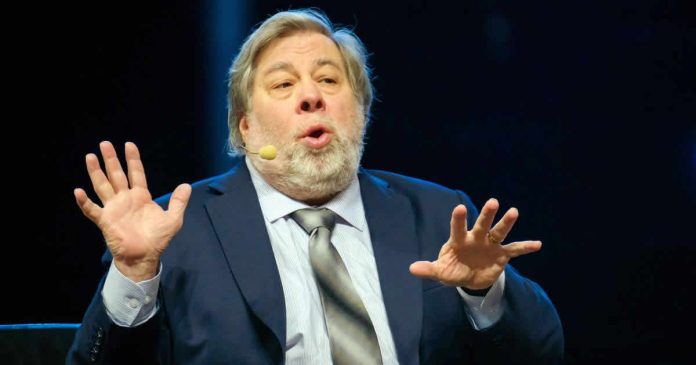 Apple co-founder Steve Wozniak is suing YouTube because the video platform is not cracking down on bitcoin scam videos.

Steve Wozniak is facing bitcoin scams on YouTube, where perpetrators have illegally used pictures and videos of him in their promotional YouTube videos.

As co-founder of Apple and the developer of the Apple I and Apple II computers, Steve Wozniak has a legendary reputation in some nerd and hacker communities. The scammers use this image to persuade their viewers to transfer Bitcoins to them.

Similarly, last week, we witnessed one of the massive cyberattacks on Twitter where hackers took over twitter accounts of Bill Gates, Elon Musk, Netflix, etc. to spread a well-orchestrated Bitcoin scam.

According to Engadget, Steve Wozniak has asked YouTube to delete videos several times, but the video platform has ignored these requests. According to Wozniak, Youtube is “unapologetically hosting and directly profiting from similar scams.”

Wozniak cited Twitter as a counterexample, where the platform responded quickly to his requests and took necessary actions in such cases.

He and 17 other people, whose public image has been misused for bitcoin scams, have sued YouTube and the parent company Alphabet for compensation before the competent court in San Mateo, California. In their lawsuit, they ask the court to force YouTube to remove these phony bitcoin giveaway videos immediately and to publish warnings about the fraudulent activity on the platform.

YouTube didn’t comment about Wozniak’s specific charges. However, the video platform said it removed 2.2 million videos and terminated 1.7 million accounts during the first three months of this year for violating its policies against deceptive practices.