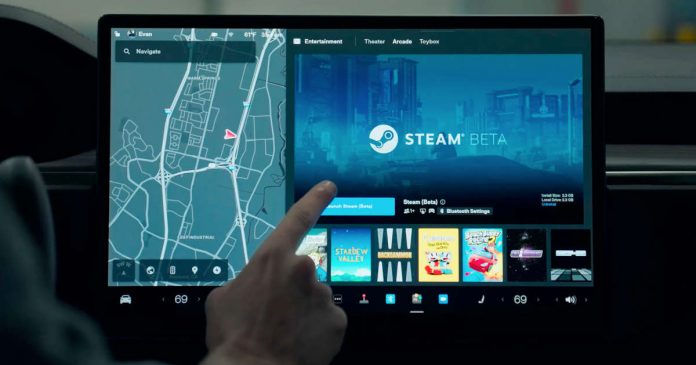 The official Tesla channel has revealed a new feature of the Tesla Model X and Model S on-board computer, which is now integrated with the Steam gaming platform. Tesla cars already had an integrated gaming service called Tesla Arcade, and games like Stardew Valley that didn’t require much hardware were already available.

Tesla’s freshly announced Model S and Model X are loaded with AMD’s Ryzen CPU and the GPU Navi 23 based on the RDNA2 architecture in the newest graphics cards. Its power is said to be on par with the PS5, and with an integrated Steam gaming platform, the Tesla cars will allow users to play high-end games like Cyberpunk 2077.

After a long time to get to the beta, this ambitious plan has finally come to fruition. As part of its holiday update, Tesla has launched a Steam beta for the Model S and Model X.

Steam offers a huge library of games, and integrating it into Tesla’s EV will open up many games you can play inside your Tesla car. This will appeal to users. Particularly if you already have many titles in your Steam collection.

It’s worth noting that this update is for the new Model S and Model X only. This is because, as mentioned above, these two models are equipped with powerful chipsets.

The system is integrated into Tesla’s operating system and can be connected directly to the touchscreen to play games, watch entertainment and perform other functions. Musk also reveals that it will have more storage space, allowing more games to run simultaneously on the platform.

Automakers believe that entertainment, including video games, will become more important in the car with the advent of autonomous driving. The partnership between Sony and Honda is also focused on that. Sony didn’t rule out the possibility that PS5 could be installed in an EV. 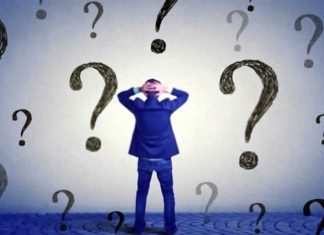