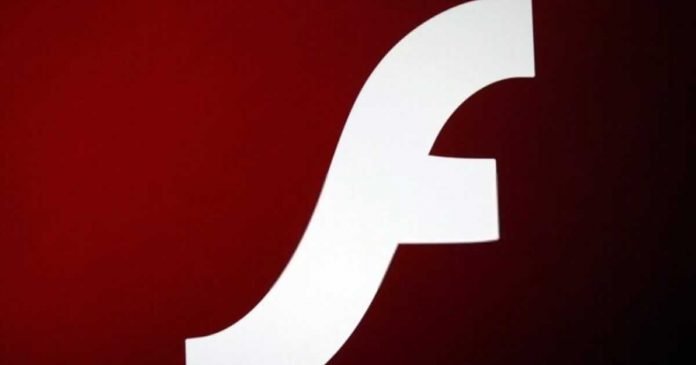 This is the story of the almost 25 years of Adobe Flash’s life, which will no longer have updates and support from 2021.

December 31 will not only end an unfortunate year due to the coronavirus pandemic but also witness the fall of a veteran in the era of the internet. Adobe announced a few months ago that it will stop updating and supporting the Adobe Flash Plugin, a software that for years has been the engine that has made many websites more functional and accessible — until its own evils overshadowed its benefits.

Adobe already announced the termination of this service some time ago. However, the Flash’s death has been agonizing and slow. Adobe already advised to manually uninstall it from browsers and devices, and will also automatically block Flash content from January 12. Thus ends the story of a solution that was a web standard for a long time.

A legacy that, by the way, will continue to be preserved in the essential archive.org, where, through an emulator called Ruffle, you can continue to enjoy some of the most historic animations and creations made with Flash — from videos that once triumphed on YouTube to infographics, passing, of course, to video games.

Before Flash, web pages were plain text constructs with very non-visual hyperlinks. The difficulties of making it more mainly visual lay in the weight and bandwidth of the time to add images, and in an unimaginable way, video or animations.

In this context, FutureSplash Animator appeared, a software that allowed adding interactive multimedia content and animations that would change the appearance of the web forever, creating the first visual interfaces. It was the year 1996, and FutureWare, the company that had put this solution on the market, which allowed to drastically reduce the weight of graphics and animations for the web environment, had hit the nail on the head.

Its disruption soon caught the attention of buyers. In just a few months, Macromedia acquired FutureWare, renaming the product already Flash and adding the ability to support audio.

However, the great paradigm shift meant that Flash began to support video with its FlashPlayer on the web, something that soon became standard, and that, for example, was the basis for the launch of YouTube in 2005.

Those were the golden years of Flash, in which all browsers had it enabled to enjoy what web pages, now really, were capable of providing in terms of multimedia content. 2005 is also the great business change, when Adobe won the bid for Macromedia, acquiring it for a sum that was around 3,500 million dollars.

That golden age lasted just five years. With Adobe each time improving the functionalities of Flash and making it a basic in any internet connection, it began to work on integrations in the mobile market. But then the first blow came.

In 2010 Steve Jobs published a letter on the Apple website entitled Thoughts about Flash in which he addressed several doubts he had about this solution, which were already in line with the security problems it caused. The fact that Flash, for As standard as it was, it depended on Adobe, and the performance problems it could pose for the battery of mobile devices. And he made a drastic decision — he would not allow Flash to be used on his iPhone and newly launched iPads.

Shantanu Narayen, then CEO of Adobe, was quick to respond, starting a controversial war, in turn blaming Apple’s software’s ability to hang for its own reasons rather than Flash’s fault.

The Path To Death Was Marked

Since 2011, the W3C, the international consortium that sets the recommendations for the internet, began to bet on HTML5 , a revision of the language that already managed to cover the qualities of Flash.

YouTube, which until now had based its technology on Flash, went to the new standard in 2015 and Google would eliminate the possibility of enabling ads and discouraged search results that used this development.

In 2017, 3 years ago, Adobe made it official that it would close Flash in 2020. Flash content will be blocked from running in Flash Player beginning on January 12, 2021.