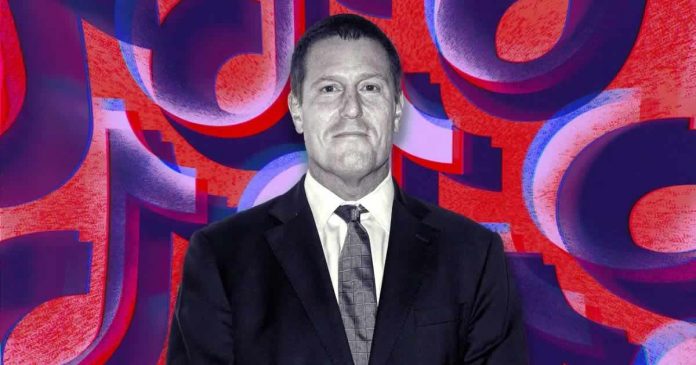 Kevin Mayer, the head of the short video platform TikTok, has resigned from his post after just a few months. According to the Financial Times report, this emerges from a letter from Mayer to the employees of TikTok and the Chinese parent company Bytedance.

As per the letter, because of the constant pressure from Trump administration to force Bytedance to sell its US business made Kevin Mayer quit. TikTok manager Vanessa Pappas is to head the company temporarily.

According to the Financial Times, Mayer wrote to employees: “In the past few weeks, in which the political environment has changed significantly, I have thought intensively about what the new corporate structures require and what this means for the global role for which I had assumed. With this in mind and as we expect a quick solution, I would like to inform you all with a heavy heart that I have decided that I want to leave the company.”

Mayer joined TikTok in June from the US entertainment company Disney. Apparently, it was not clear to him at the time that the video app could be drawn into the trade dispute between US President Donald Trump and China.

At Disney, he had successfully started the streaming service Disney+. According to observers, he was considered a possible successor to Disney boss Bob Iger. Instead, the manager Bob Chapek, who was previously responsible for the theme parks, came into play.

US President Donald Trump had banned US business with TikTok — the ban is due to take effect in mid-September. Software giant Microsoft and other MNCs are currently negotiating the purchase of TikTok’s business in the United States. TikTok has also been banned in India.